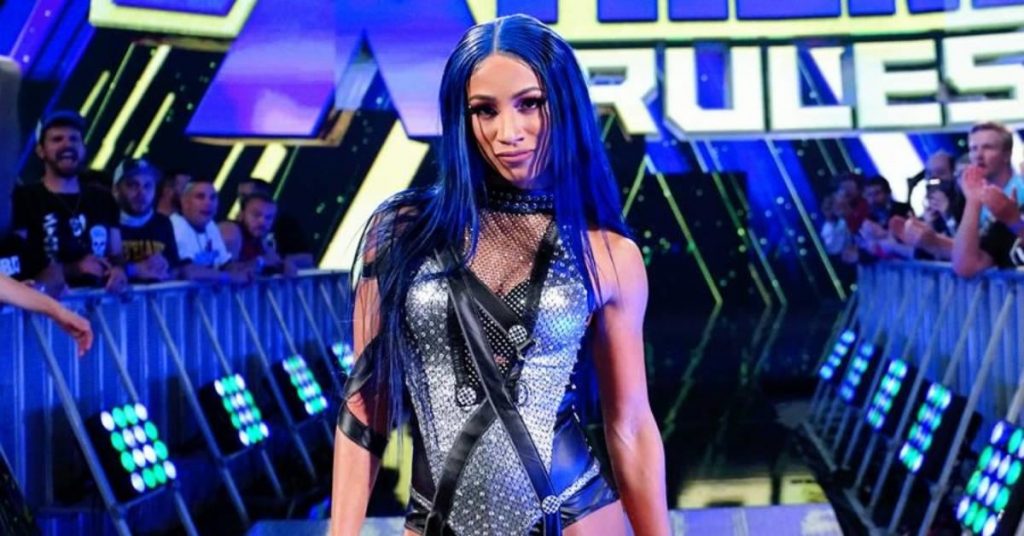 Despite making numerous appearances elsewhere, Sasha Banks is still under contract with WWE until January 1, 2023.

It’s been five months since Sasha Banks and Naomi walked out, and there is still no word of a return. The two have since been seen sporadically in modeling shows and attending movie premieres, but nothing wrestling related.

Wrestling fans haven’t seen the pair since the May 13 episode of SmackDown when they were still Women’s tag champions. They infamously walked out on the following Raw after a meeting with Vince McMahon.

Recently, Sasha Banks attended the premiere of Black Panther: Wakanda Forever with The New Day in tow. Banks has spoken in the past about switching acting and already has a role in Disney+’s The Mandalorian.

It remains to be seen if Sasha Banks takes other roles, but she may not be able to do so for some time.

Dave Meltzer, of the Wrestling Observer, has revealed that Sasha Banks is still currently signed with WWE under contract. Until said contract with WWE expires and she is allowed to leave, Banks may not be seen on screen for a while.

Meltzer also elaborated that she is currently renegotiating for a return, but various hang-ups have prevented a new deal from happening. Sasha Banks will be making an appearance at C2E2, as reported by Fightful in an official press release.

The same news website also reported that Sasha had been sought after for future bookings from other promotions as well. However, Banks’s team informed promoters that she would not be available to take bookings until January 1, 2023.

Fans have to wait and see what the future holds for Sasha, but it’s good to know negotiations are in progress.