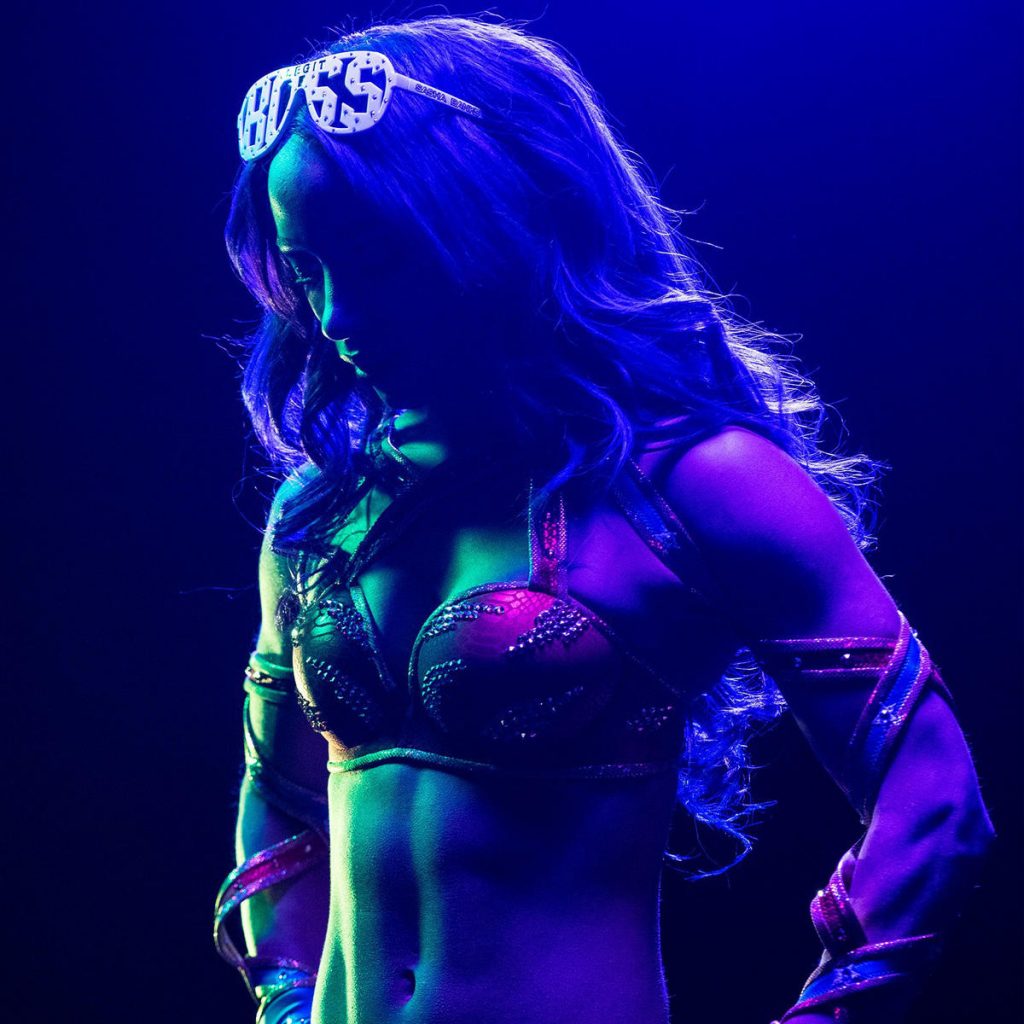 Yet another indication that Sasha Banks and the WWE maybe finding common ground again.

Sasha Banks and her partner Naomi haven’t been seen on WWE television since May 2022. After the former Women’s Tag Team Champions walked out the day of a Raw TV taping due to creative differences between the wrestlers and the company.

The team were subsequently suspended indefinitely due to their actions and conduct. The Women’s Tag Team Championships were then vacant and became the prize of a tournament.

Most recently WWE even name-dropped Sasha Banks over commentary during the WWE Extreme Rules PLE (premium live event) last month. Some started to speculate this could be a sign that tensions on both sides are starting to ease.

Dave Meltzer reported on Wrestling Observer Radio that Sasha Banks was seen at a WWE live event Sunday October 30. The non-televised live event was in Mexico City, Mexico.It was said ‘The Boss’ was there as a special guest, but did not appear in front of the live audience.

He also said Mexican wrestler Mamba took the pair to a restaurant and bar while they were in Mexico over the weekend. Apolo Valdés even posted a photo with the duo on his Twitter account.

It’s unclear whether Banks was simply there as a guest to see a friends and coworkers. Some have even speculated she may have discussed a potential new deal and return with management.

This definately looks as though it could be the first sign that there could be a bridge being built between ‘The Boss’ and WWE. Even if she was there entirely as a guest to see Bayley and others.

One would think it would be unlikely she would have been welcome backstage or in the locker room if tensions were still high. Only leaving a hope the pieces are starting fall into place for a possible return.

We can say that Sasha Banks is keeping us wondering what her next step is. Whether visiting friends as a guest or rebuilding relationships. Keep an eye on WrestlingRepublic.com to find out all the latest Sasha Banks related news.