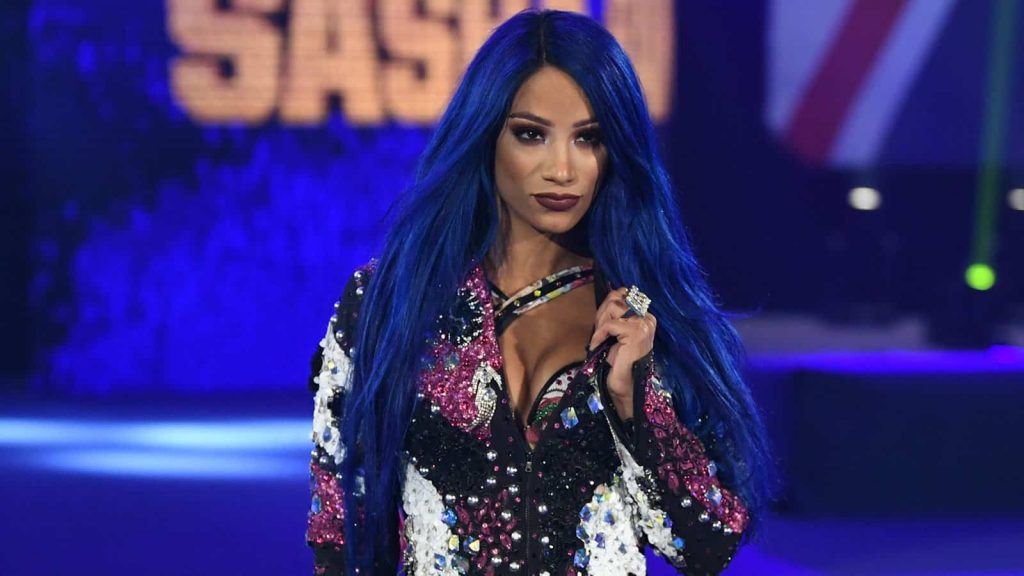 A new report from Fightful has given more information on the prize that Sasha Banks asked for signing appearances, which would be around $30.000 dollars.

It was announced some time ago that Sasha Banks had booked her first non-WWE related wrestling appearance at the Chicago Comic & Entertainment Expo (C2E2) the following month.

Wrestling Republic had informed a few days ago about a new report that suggested that Banks was unable to take wrestling related bookings until 2023. Now, Fightful Select (Subscription Required) has given an update on the price that ‘The Boss’ asks to appear at conventions.

This report states that Banks’ asking price is around $30.000 per appearance, with recent declarations from various promoters that weren’t surprised by this price, claiming that it is expected since she is in a high demand due to her WWE status and her inexperience at wrestling conventions.

Fightful also explains that this fee is similar to the one ‘The Icon’ Sting asks per appearance. They also stated that, according to the promoters they talked to, the only wrestlers that possess a more expensive fee are Ric Flair, Hulk Hogan, Goldberg and Shawn Michaels.

It is also noted that Banks has been the one to set up all of her appearances for this fall, while her attorney would be the one working for her release from WWE.

As of right now, there is no certainty on how or when will this situation resolve. So, make sure to stay tuned to Wrestling Republic to be updated on this.