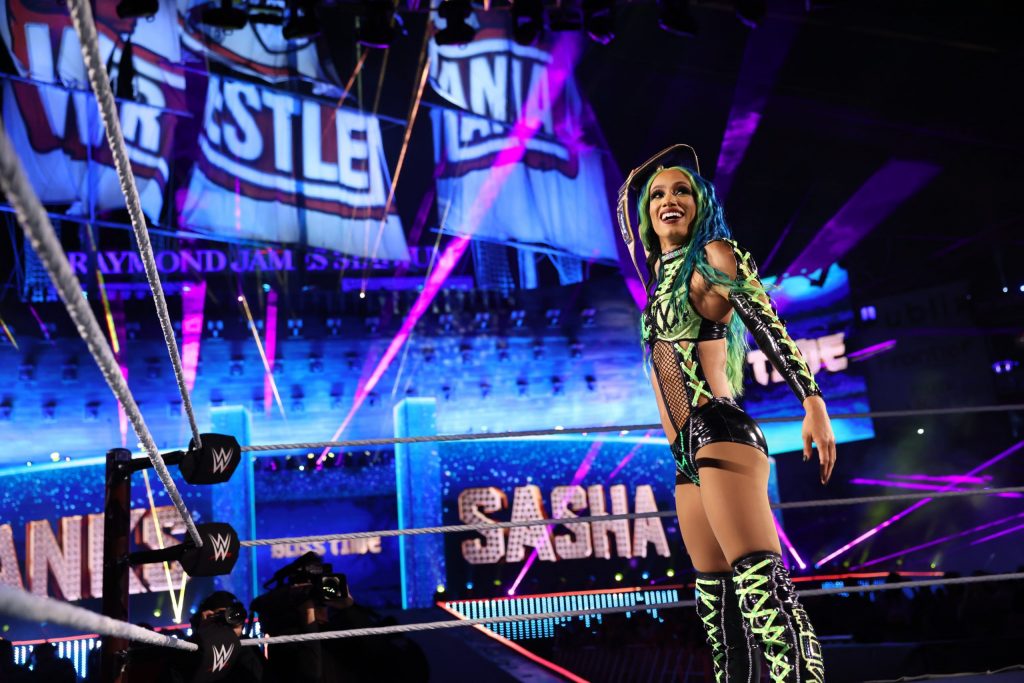 Sasha Banks reportedly isn’t at tonight’s go-home edition of SmackDown, amid speculation that her match at SummerSlam could be cancelled.

PWInsider is reporting that Banks isn’t at tonight’s SmackDown taping in Phoenix, Arizona, and the word making the rounds is that her match at SummerSlam could be off the card.

Fans voiced their concern on social media over Sasha Banks and Bianca Belair being absent from recent WWE live events. PWInsider noted that both were cleared to perform ‘barring something unforeseen’ happening.

It should be noted that Belair is present for tonight’s SmackDown, but Banks isn’t. Banks took to Twitter this morning to say that she is ‘really happy for today’

As of right now, WWE are still advertising the match and there’s no confirmation that it’ll be pulled.