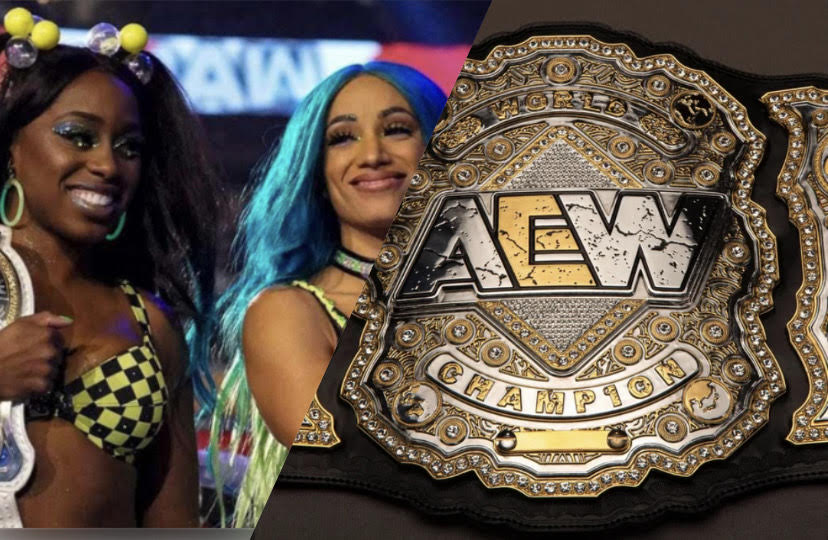 AEW will introduce two new championships at Double or Nothing. (Flagship Wrestling Podcast)

OVW is nearing the announcement of a program deal with a major streaming service for an upcoming series that chronicles the life of behind the scenes of the company. (Fightful Select-Subscription Required)

A minimal amount of people backstage believe that Sasha and Naomi were within their right, however, majority of the locker room believes walking out on creative is fine, but during the show it is not. (Fightful Select-Subscription Required)

Kenny Omega has returned to AEW in his backstage role. (PWInsider)

There is zero sympathy backstage for Sasha Banks, however the status of people’s opinion on Naomi is unknown. (WON)