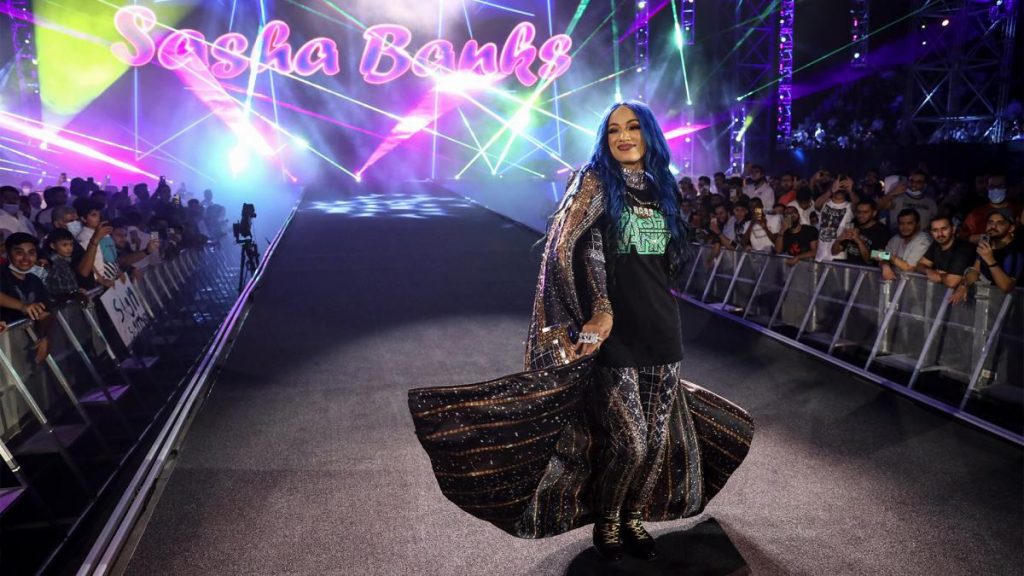 The Legit Boss has called out Trish Stratus for ‘dodging her’.

During the show, Banks was asked by a fan when we will see her face Trish Stratus, to which she responded by calling out the WWE Hall Of Famer.

“I’m waiting for Trish. It’s all on her,” Banks said. “She’s been dodging me. She’s not answering my calls. I’m all game. I’m always ready; I stay ready. Whenever Trish is ready for me, she knows where to find me.” (H/T WrestlingInc)

Trish responded on Twitter by posting a video, which you can see below.

The two have crossed paths several times in the past, including the inaugural women’s Royal Rumble match and an eight woman tag team match on an episode of Raw in 2018, however they have never faced each other in a singles match.

Stratus’ last match took place at SummerSlam 2019, where she lost to Charlotte Flair before announcing her retirement, however as we’ve seen numerous times in the past, that doesn’t necessarily mean she won’t return to the ring.

Would you be interested in seeing this match? Drop your thoughts in the comments below, or over on Instagram!