Sasha Banks Absence Not Due To Injury 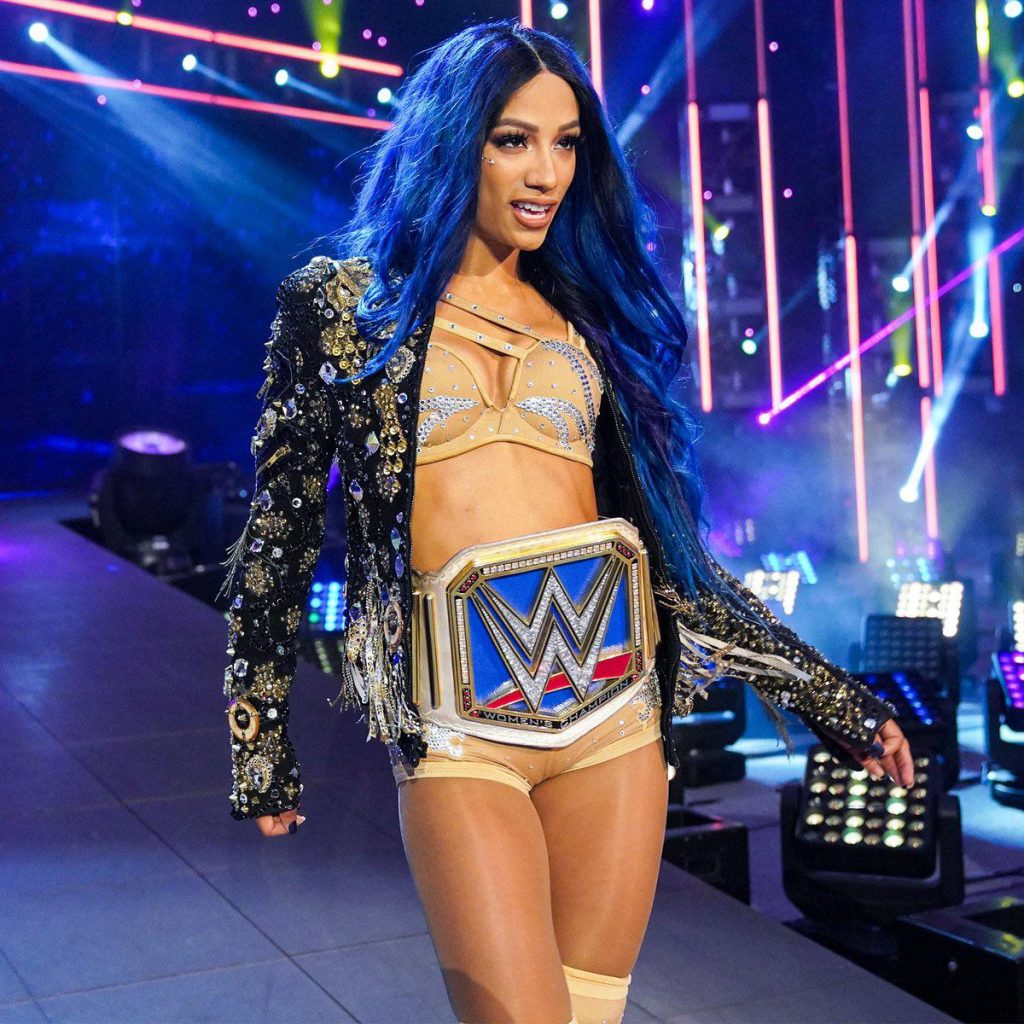 Sasha Banks has been absent from WWE live events recently aswell as the last Friday Night Smackdown. Banks was advertised to Wrestle Bianca Belair at Summerslam, but the match didn’t happen and was instead replaced by the surprise bout of Becky Lynch Vs Bianca Belair, where Becky Lynch won the belt in 27 seconds.

PW Insider is reporting that the Sasha Banks absence is not an injury issue, however they don’t give any clarification as to why Banks is absent.

The Sasha Banks situation reportedly lead to Becky Lynch returning ahead of her pre planned schedule. Lynch winning the belt in 27 seconds was reportedly a Vince McMahon call, in the hopes of making her return even more spectacular. However, PW Insider have been told that this isn’t an indication that Belair will be moved down the card, but was simply a reaction to the Banks situation.