Ryback Accuses WWE Of Getting Him Shadowbanned On Twitter 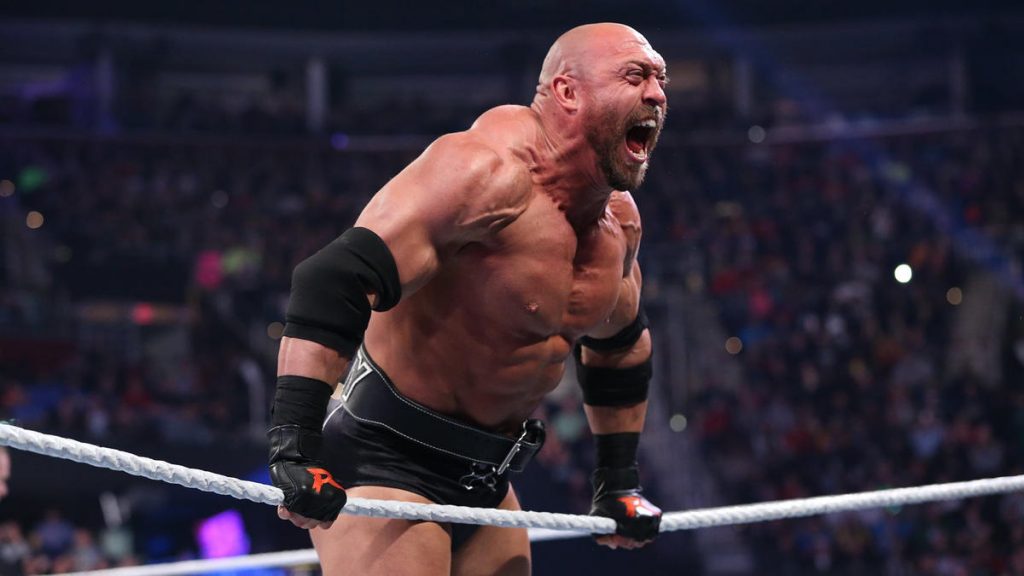 Ryback has in a new tweet accused WWE of getting him shadowbanned on Twitter and asked Elon Musk for help.

Ryback has never held back his words on his former employers.

Reeves has tweeted out many claims about the WWE over the years and spoke about their treatment of him and other wrestlers.

Ryback has even came out to personally attack Triple H, Vince McMahon and other high ups in WWE.

When Triple H retired Ryback took to Twitter to say that Triple H was a personal disappointment for him.

Something that was criticized for as people saw it as the wrong time for such a comment.

WWE and Ryback fought over ownership of the Ryback name until the former Ryan Reeves changed his real life name.

He even spoke about Vince McMahons mother Vickie who has passed.

Reeves tweeted “@VinceMcMahon like most promoters has an insatiable urge to have control. He had no control watching his mom get beat up as a child, which is a horrendous thing for a kid to witness, as their wh*re mom tries to make ends meet. Vince has failed to evolve. F*ck you old man..“

He has since deleted the tweet after receiving backlash by the online wrestling community for his harsh words of Mr. McMahons mother.

In his latest Twitter rant Reeves has now claimed that WWE has got him shadowbanned on Twitter.

Reeves tweeted the claim “It’s being done to try and make an example out of me from WWE because I walked away and have kept everything I created. It’s 100% illegal what is going on, and I hope @paraga is gone soon for being a part of this. I’m optimistic @elonmusk resolves the issues here in time.”

Whether Ryback has actually been shadowbanned on Twitter by the WWE or not is unknown.

For any updates on this story or any other check out WrestlingRepublic.com