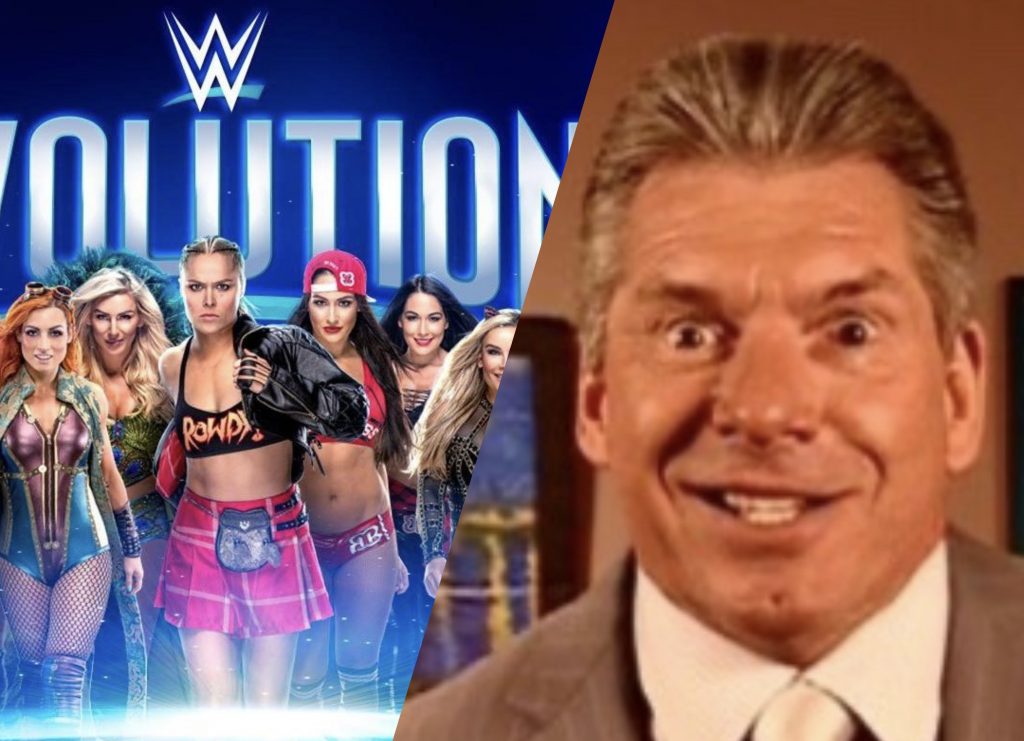 Over the past few years many wrestlers have spoken out about the booking process in WWE, with many stating they have not been given as much control as they would ideally want. However Jaxson Ryker was interviewed by Radical Lifestyle this week, where he praised the amount of creative control he has been given.

Ryker said “They’re really open with our creativity as far as what we’re allowed to do, allowed to say. Obviously, we got to pull back the reins a little bit, but with WWE, they’re really, really open to creativity, and luckily, Elias and I have done a little switch and we’re fighting each other on TV. They’re giving me an opportunity to kind of touch base on my Marine Corps history and all that stuff. There’s a good little bit of leeway.

Once you reach a certain pinnacle, it’s like building a business, A businessman opens his business. It starts booming, and it’s really successful. He’s not going to slow down. He can’t, per se, take a day off and decide to just take a break.

Pro wrestling for me, I am in WWE. Back in April, I got a chance to perform in my first WrestleMania, which was a childhood dream of mine, and I have to sit daily, especially when I’m at TV on Monday nights, and go, okay, I’m at the big times now. I can’t slack off tonight and be lazy in the ring or be lazy with my training because I’ve always taken pride in how I look.

There is a mentality with me, and I know with others I can speak for where it’s like, you have to keep going because it’s, what they say, grabbing that brass ring in pro wrestling. You always have to be prepared for any opportunity to shine, to do better, to advance your character, advance your storyline, and if I decided to go into work on one Monday and I’m just super lazy and don’t care, have a bad attitude, then that’s not going to do anything for me. It’s not going to do anything for my family or the fans. (H/T WrestlingInc)

5. WWE Star Reacts To Fan Trying To Body Shame Them

Alexa Bliss took to Twitter this past weekend, to reply to a fan who attempted to body shame her.

The fan tweeted out “Remember last week when all of you Alexa Bliss MARY Sues said that this was just a blur effect and Alexa’s ass was back? Well take a look at NXT Bliss and WWE Bliss and then at the edited phot Alexa posted and then the picture she posted today and try to say that again.”

Alexa Bliss then replied to the tweet saying “#1. how F’Ing DARE you try to body shame me. #2. All pics except last one are very old. #3 I haven’t been able to control my weight loss lately since being sick a few months ago . #4 all u have to say about my career since 2013 is pics of my butt? I pity u ✌🏻 bless”

The fan then went on to private their account and delete the tweet, leading to Alexa also deleting hers.