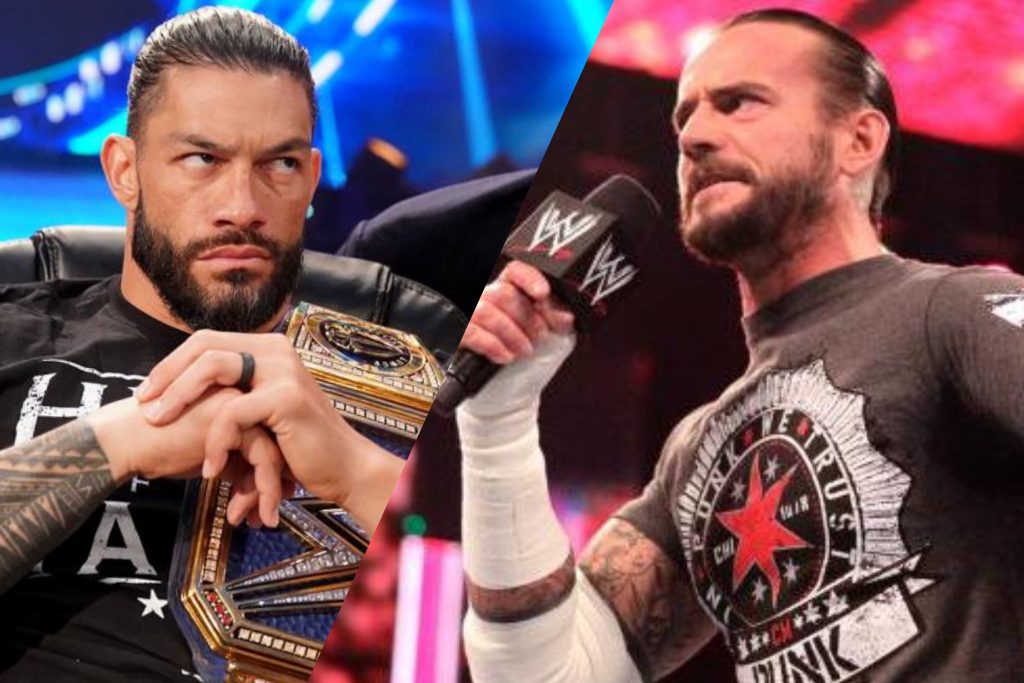 On a recent edition of the 83 Weeks podcast, Eric Bischoff has revealed that he believed WCW Nitro becoming a three hour show is what killed the WCW product.

“I fought it tooth and nail,” Bischoff mentioned. “I knew, I just knew it was the wrong move. If two hours wasn’t working, going to three wasn’t going to make it work better, that wasn’t the problem. It wasn’t even the reason why we were forced to go for three hours. We weren’t asked, I didn’t get to vote, it wasn’t a democracy, I was told ‘You are now doing three hours.’ That was the end of it, I think it may have come in an email.

Their solution was we need to improve the bottom line, let’s go to three hours, that will work. Sure, short term it will work, you’ll create more revenue and you’ll kill the product in the process, but I didn’t get to vote.” (H/T WrestlingInc)

5. Raw & Chill – How A Bad Date Got Jungle Boy Back Into Wrestling

AEW Star Jungle Boy has revealed that during his early teenage years, he actually fell out of love with professional wrestling, something that many former wrestling fans can relate to, however an awkward dated ending getting him back hooked into the product.

“I was a freshman in high school and I remember I was kind of on a date with this girl who was a sophomore, And she was at my house, and it was kind of awkward and I didn’t know what to say. I put the TV on for some background noise or whatever and we got to talking and all that. Somehow I sat on the remote or whatever it was and it flipped on to wrestling. I saw it out of the corner of my eyes and went ‘ugh what is this?’ I thought ‘I’ll just watch till the commercial and then changed it.’ And then I ended up watching three hours of it with this girl sitting right there. I was back in and I was hooked again. I think The Shield was just becoming a big thing. I had been out for awhile so I had never seen any of those guys. And I remember thinking ‘this is neat.’

When I got back into it, I knew a guy from my first time around training. When I was 10 years old, I trained in this guy’s back yard, this guy named Rick Drazen. And I actually trained there with who ended up being Luchasaurus and Miro. It was cool. And they had obviously gone on, Miro wound up somewhere else, I don’t know what happened to Luchasaurus at the time. But I knew a guy from then, and I remember messaging him on Facebook and being like ‘I think I want to try this now that I’m not 10 years old. I think I can be even better than I was the first time.’

And I kind of got back into it through that. I used to drive down to a s****y part of town and trained in this warehouse with him. And that’s where everything kind of got going for me, that’s where I started doing shows. I moved to go to college in Northern California and I started wrestling up there, which is where I met Cody for the first time. It’s a weird small world wrestling. It’s so big but it’s so small at the same time.” (H/T WrestlingInc Via Oral Sessions)