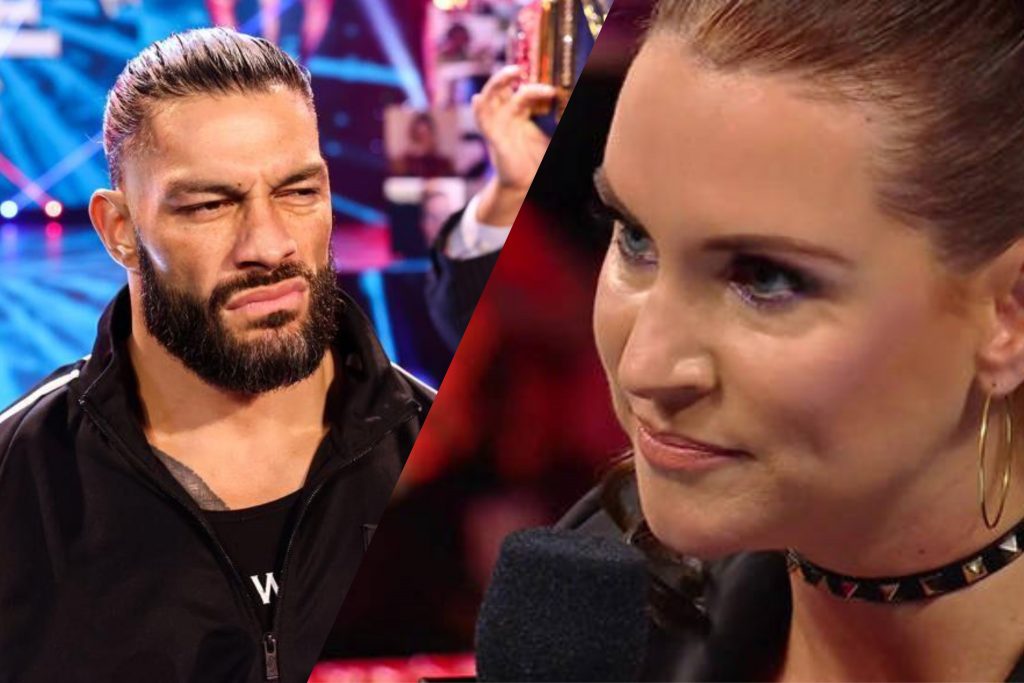 On the latest episode of Grilling Jr, Jim Ross gave his thoughts on whether or not he believes AEW should bring in more titles to the promotion.

“AEW doesn’t have a Junior Heavyweight Title, I’m not advocating it either. Too many titles really spoils the soup for me, you don’t need that many. I heard somebody say the other day they hoped AEW had a six-man tag title and I wouldn’t be against it but it wouldn’t be something I’d be breaking my door down and running up and down the halls for.

It’s hard to maintain a positive focus on multiple titles. Which one is the most important? I think that the trend nowadays is let’s just add more titles, it’ll solve our issues. No, it doesn’t and if you get too many they become watered down. I’m very proud of the fact that in AEW we have three primary titles. One for the women and then two singles titles for the men. I think that’s about right, if you’re a female competitor you know what your goal is. The TNT title that Miro is holding is certainly one that is reminiscent of a TV Title in my opinion. I’m not lessening it, that’s just what it reminds me of. Of course the big title is the one Kenny Omega is holding, I think we’re doing that right. Just adding titles to make talent happy is really bullsh**.” (H/T WrestlingInc)

Now in an interview with Sportskeeda, Rollins has given his thoughts on this.

“I had a good chuckle about it. John likes to cross some lines occasionally if you look at his history of promos in the ring, especially his face-to-face promos heading into big matches. He likes to cross the line.

He’s gotta do his thing, He wants to use my mouth to fit his narrative. And that’s fine. He can do that. That’s his prerogative. I would do the same thing if I was in his position with his name. That’s the nature of the business. That’s how we sell tickets. And that’s how we get people like you talking. So, I appreciate the question but I’m the only one who has Seth Rollins’ fate in his hands, so to speak.”