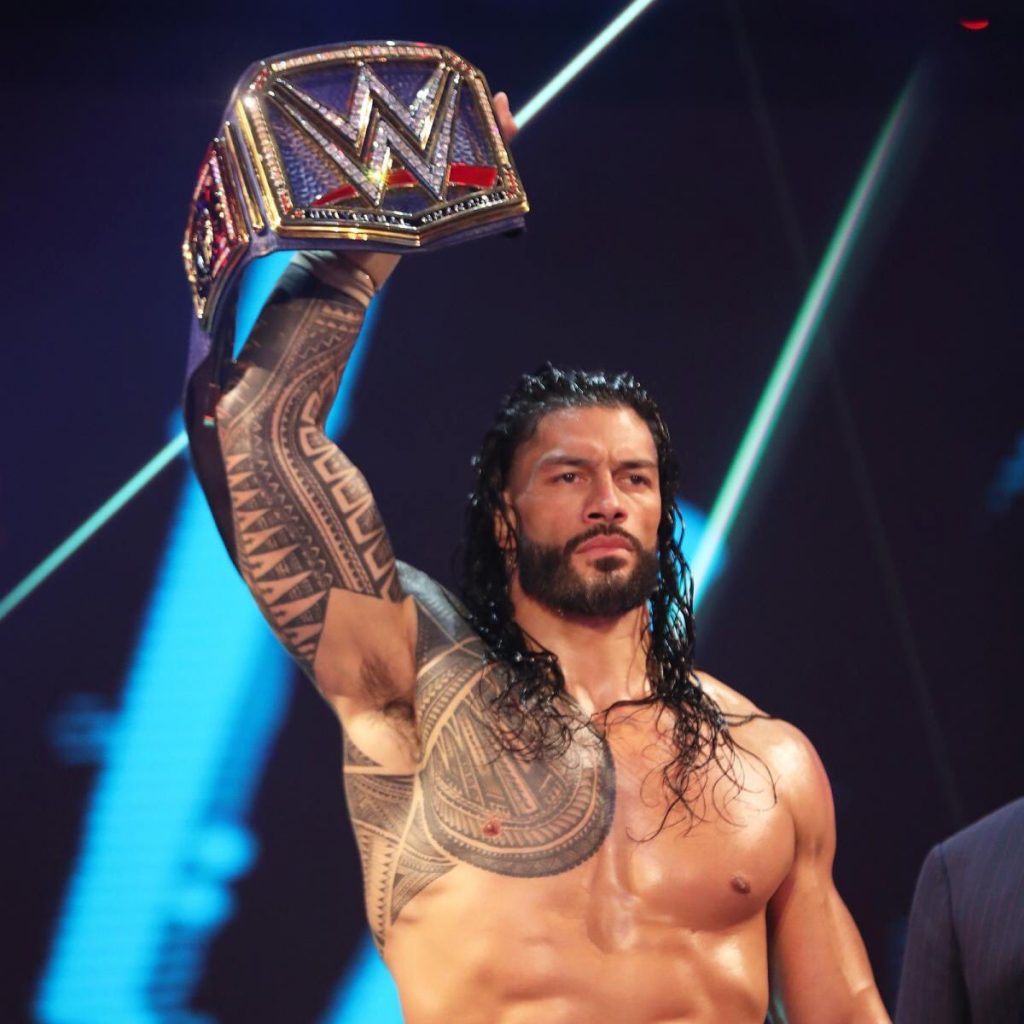 Appearing on Hot 97 radio with Peter Rosenberg, Universal Champion Roman Reigns had some choice words to say when presented with the idea of a future Shield reunion.

“I have respect for everything we did now. A lot of that time was pivotal for me to learn and gain experience.”

“But where I am at now it’s a one-man show. I have the family dynamic with my cousins but at the same time, I call the shots. It’s my thumb that’s down on this pole. So yeah, I don’t think I can share it anymore.” (H/T SEScoops)

The Shield debuted at Survivor Series 2012 and would go on to be one of the most popular and well regarded groups in recent memory before their split in 2014.

They reunited numerous times, the last during Dean Ambrose’s last few months with WWE. With Ambrose now in AEW as Jon Moxley, even if Roman were to change his mind it may be a while before we see the Hounds of Justice together again, if ever.