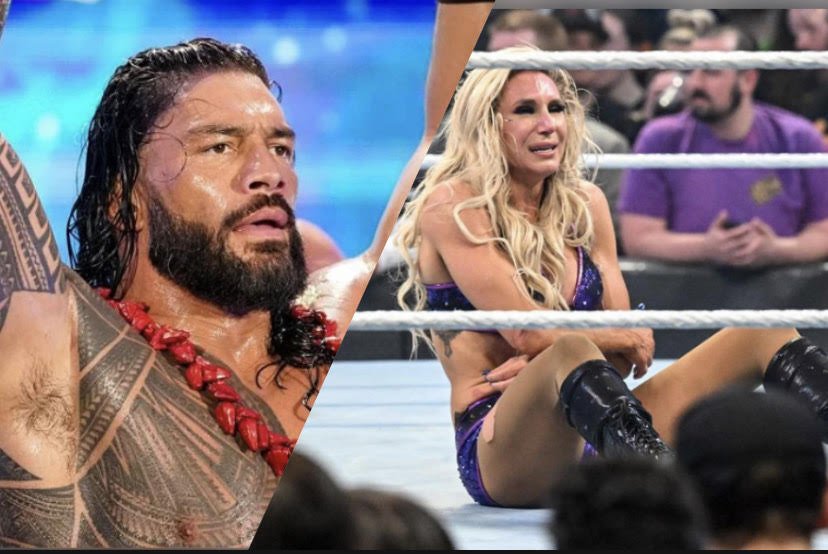 Roman Reigns has signed a new WWE deal and it will allow him to perform on far less shows per year. (WON)

Bray Wyatt was making $4 million a year at around the time he was cut. (WON)

There were talents interested in going from AEW to WWE but were told to wait until 2024, when AEW gets a new TV deal. (WON)

Impact Wrestling tried to give away free tickets at the venue desperately for hours so they could get bodies in seats. (WOR)