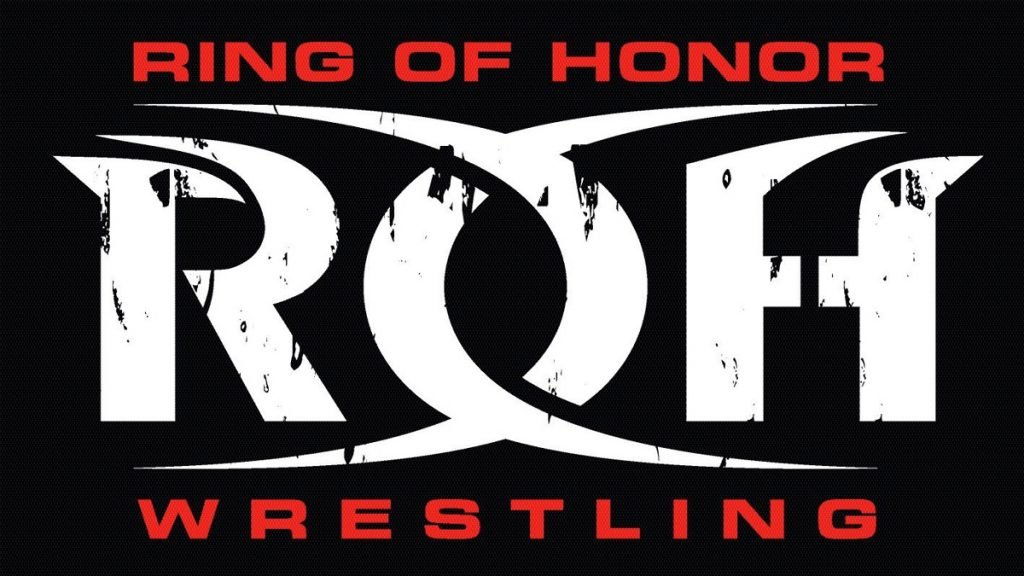 Ring Of Honor have recently released a statement on Twitter stating that they will be pivoting to a new mission and strategy to reimagine ROH inside the first quarter of 2022.

The Official Statement is below…

ROH released everyone from contracts, more to come.

Based on who I've spoken with, ROH releases are effective at the end of the year. If a contract goes beyond that, they're paid until March 31.

PW Insider is reporting that ROH are still planning to do their telivision tapings this weekend in Baltimore and that the Final Battle PPV event, which is still planned to take place, is being planned as an end of a chapter in ROH as we know it.