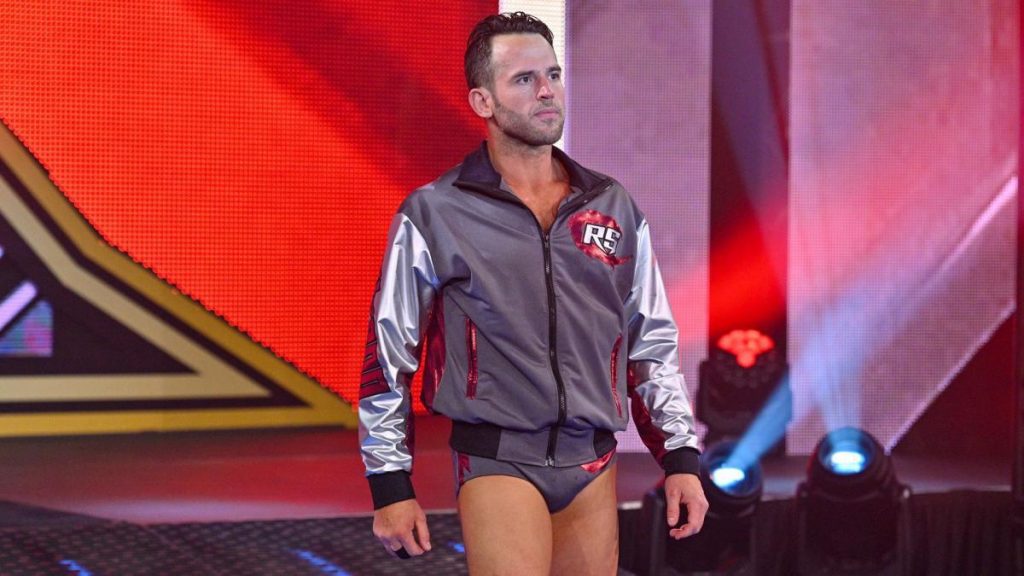 Roderick Strong was the last to join the Undisputed Era, and remains the only member still with WWE. His former teammates Adam Cole, Kyle O’Reilly and Bobby Fish are now part of the ‘Undisputed Elite’ in All Elite Wrestling.

Now, Fightful Select (subscription required) are reporting that Strong has requested his WWE release ‘multiple times’ over the past few months. It was noted that over the past year Strong has become frustrated with numerous things within WWE, however has been denied the requests for his release.

This past week, Malcolm Bivens was among the latest set of WWE releases. The Diamond Mine manager reportedly made it clear that he didn’t want to sign a new contract with WWE. The Diamond Mine now consists of Roderick Strong, Ivy Nile and The Creed Brothers, however it was reportedly originally going to include Roderick Strong, Taylor Rust, Arturo Ruas, Hideki Suzuki and Strong’s Wife, Marina Shafir. Strong had re-signed with WWE prior to Diamond Mine debuting on NXT.

Fightful also noted that Strong had been pitched with a name change, which he was opposed to. Many within WWE were surprised that Strong wasn’t among the latest set of WWE releases, which included Malcolm Bivens and Dakota Kai who had both made it clear to WWE that they weren’t going to re-sign.

Lastly, it was noted that WWE currently has no plans to release Strong, and that he is factored into creative plans.

Strong recently challenged Ilja Dragunov for the NXTUK Championship, and despite him coming up short, many claimed that the match was one of the best of 2022 thus far.