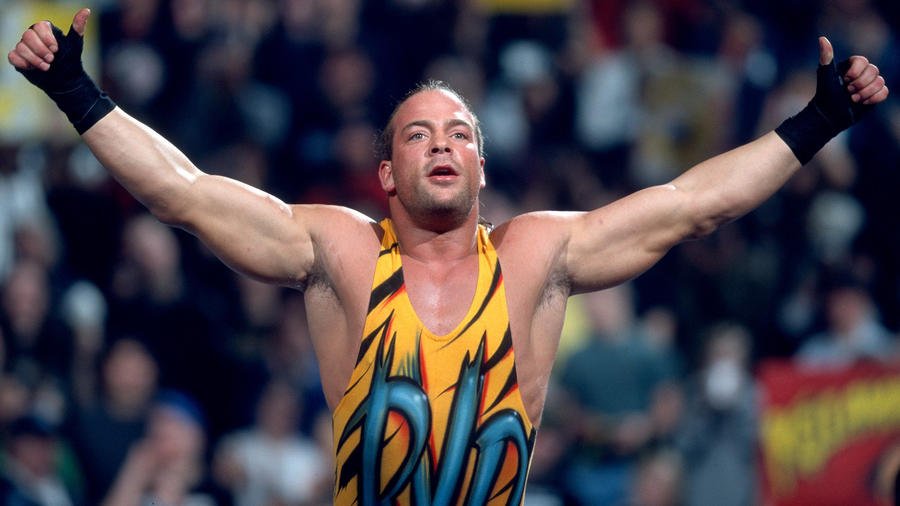 While speaking on a recent interview, Rob Van Dam has claimed that WWE was way better when Vince McMahon was still in charge.

It has been a few months now since many pro wrestling websites around the world started to inform about the investigations on former WWE Chairman and CEO Vince McMahon.

The scandal reached a breaking point on July 22, when WWE announced Vince McMahon retirement and the naming of Stephanie McMahon and Nick Khan as CoCEOS. Additionally, the company informed that Stephanie’s husband, Triple H, was taking over as WWE’s Head of Creatives.

However, after many important personalities of the pro wrestling business praised WWE’s current direction, a former WWE Superstar has a different opinion on this.

We’re speaking about the former ECW and WWE Champion Rob Van Dam, who revealed on a recent talk with Rene Dupree at the ‘Cafe de Rene’ podcast that he believes WWE was better when Vince McMahon was still in charge. When addressing this, and the possibility of a WWE return, Rob Van Dam said:

“Do I like that Vince is no longer with WWE? No. I personally don’t think there’s anything in it for me because Vince was a friend and there’s no reason for me to believe at this point that the current guy that’s running things has any more interest in me than Vince did. For those reasons, just from my selfish perspective, I think [it was] better for me when Vince was there.”

Rob Van Dam Is Not Sure About Returning To WWE

In addition to what he previously said, Rob Van Dam continued by giving more details on his current relationship with WWE. He also commented a bit more on the main reasons why he isn’t sure about returning to the company without Vince.

When referring to this, Rob Van Dam said:

“When they’re in town, I don’t even know who to visit. If they were in Vegas, if I stopped by normally it would have been to see Vince, maybe Booker [T], maybe Paul [Heyman] if they were there, maybe even Johnny Laurinaitis, not so much that I would go there just to say hi to him because he’s political like everyone else.”

H/T to RingsideNews.com for the interview transcription.