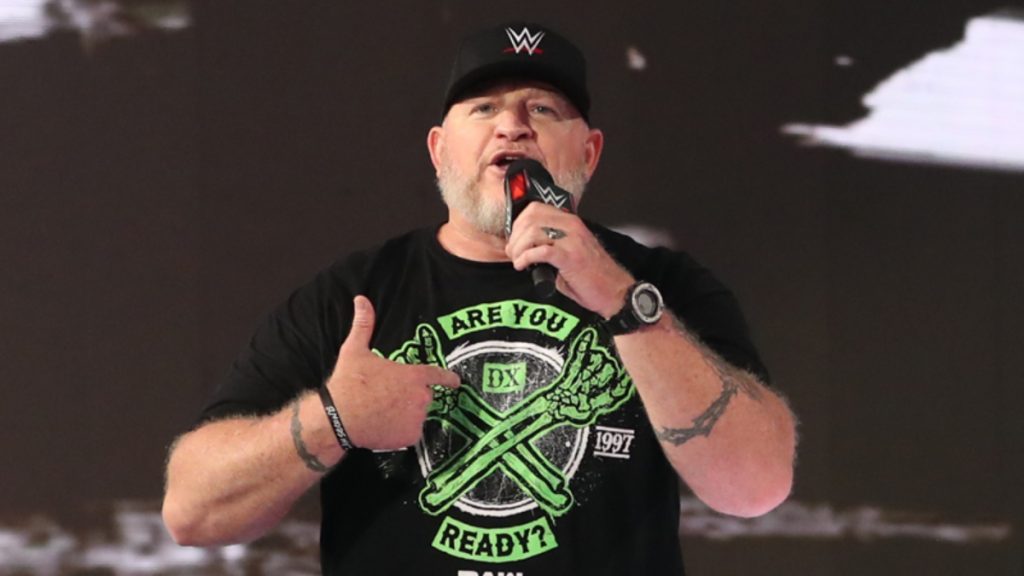 Road Dogg of the New Age Outlaws believes AJ Styles is better than Bret Hart ever was and never saw the appeal of the legend.

AJ Styles has been one of WWE’s top stars ever since debuting with the company at Royal Rumble 2016. He is a certified workhorse and one of the most consistent and well-rounded performers of his generation.

In his six years with the company, he has achieved quite a lot, including becoming a triple-crown champion. He is also a Grand Slam Champion, having earned every title WWE has to offer.

There aren’t many stars in the wrestling industry who don’t sing his praises because his skill level is utterly undeniable. Many compare him to Shawn Michaels in his prime, but one legend, in particular, has compared him to Bret Hart.

However, he didn’t do so in a good light and has never been a fan of Bret’s.

The New Age Outlaws Road Dogg has always been critical of the legend Bret Hart in the past. He’s never been much of a fan of Bret’s, probably due to his own association with Shawn Michaels.

In comparing the Excellence of Execution to AJ Styles, Road Dogg did not mince his words at all. He discussed the matter while speaking on his “Oh… You Didn’t Know?” podcast and had this to say.

“I’m saying he’s a better wrestler,” James said. “Styles has been working very hard ever since he showed up at the Rumble. He’s older now, and he’s slower now, and he wants to work smarter now, but when he first got here, and I think he was very much in his prime, the road puts it on you and that life.

“He’s tired now, but man, when he first got there, nobody works as he does. He works like everything he does in the ring, bell-to-bell, is real, and that’s what I love about AJ Styles. AJ works so hard on making every single thing he does look real. It’s so admirable and such a lost art that it’s still great to see him do it.” (H/T WrestlingNews.com)

Road Dogg also compared AJ Styles to other wrestlers in the business such as Ric Flair and Kenny Omega. Fans will have to listen to the episode to see where Styles ranks compared to everyone else.

As far as Kenny Omega is concerned as a performer, Road Dogg listed him below Styles. Road Dogg also went as far as to say that AJ Styles is one of the best he personally has wrestled.