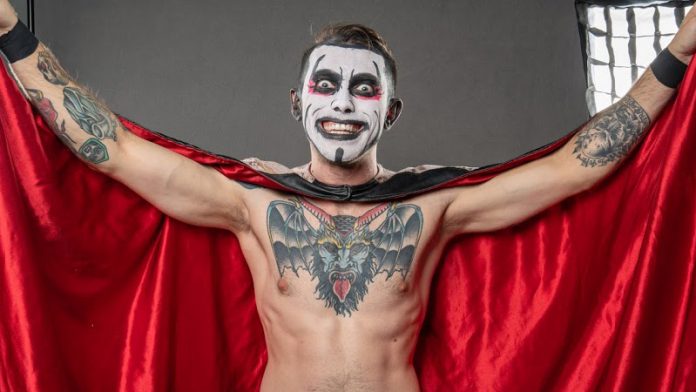 It appears a ROH wrestler has sustained an injury while appearing at an independent show, despite the injury they are being very nice….and evil about it.

While appearing at Next Generation Wrestling’s ‘Nightmare in the Old City’ card in Knoxville, Danhausen suffered a nasty injury while pairing with Warhorse against Façade & Jason Kincaid. Danhausen would take to his twitter to post a video from the hospital speaking about his injury.

Danhausen would show of his x-ray, which appears to show a clean break to the bone within his leg. With Danhausen further stating he was informed by the doctor he has suffered a break to his tibia as well as Fibia. As well, Danhausen would further post to his twitter ways his fans could support him while he recovers.

We at Wrestling Republic, wish Danhausen all the best with his recovery.