Riddle Off Summerslam Card After Suffering an Injury On Raw 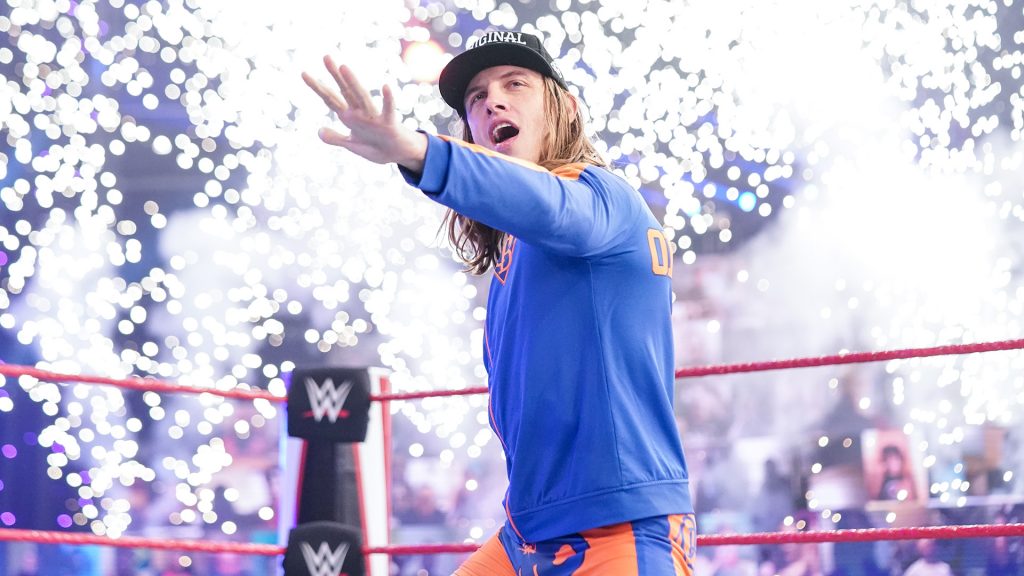 On WWE’s weekly podcast “The Bump” they announced that Riddle is medically disqualified after the brutal attack that took place on July 25th’s edition of Raw.

The statement: “Breaking News: Riddle has suffered a brachial plexus injury (A Stinger) with significant weakness following an attack from Seth “Freakin” Rollins on Raw. As a result, he has been medically disqualified until full strength returns, and his Summerslam match against The Visionary has been postponed.”

Riddle was previously scheduled to face off against Seth Freakin Rollins at the Summerslam Event after they started their on-screen rivalry less than a month ago.

Both Riddle and Seth Freakin Rollins were key participants within the Money In The Bank ladder match at this year’s event. With Riddle delivering an “RKO” off the ladder to Seth in the match.

July 18th’s Raw had a Kevin Owens Show that had ended with Riddle getting attacked by Seth Rollins in the ring.

With July 25th’s Raw having a similar outcome with Seth coming out after the main event, walking past Roman and the Bloodline before going to attack Riddle. Seth had stomped Riddle onto the steel steps to close out the show.

Fightful posted to their paid platform Fightful Select information stating the match being moved off of Summerslam is due to “Creative adjustments.” This part is not being reported as fact.

Fightful also says the match might be planned to move to Clash At The Castle but that might not be final either.

Seth Rollins is still expected to travel to Nashville this weekend for media obligations that are scheduled for this Friday, July 29th.