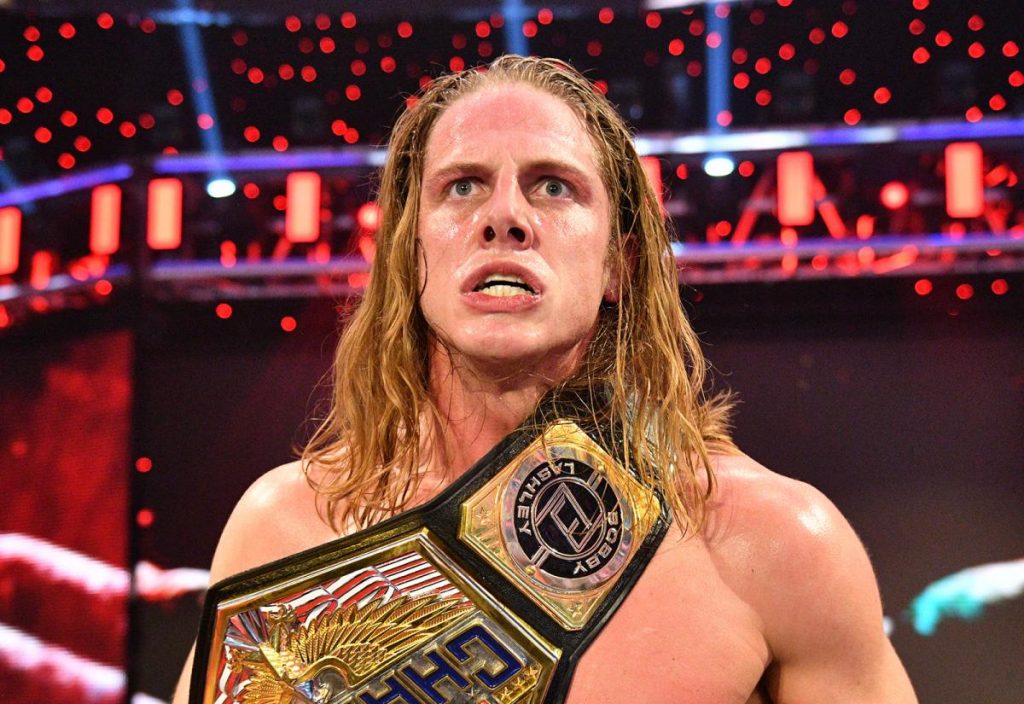 Riddle recently commented on Roman Reigns, questioning whether the Tribal Chief was a needle mover and going as far to say he could beat him up in a “real fight”.

Dave Meltzer has noted in the latest Wrestling Observer Newsletter that Riddle’s comments caused some controversy backstage and got heat on the former United States Champion.

“there was a lot of heat in certain circles on Riddle for comments on Bleacher Report on Reigns.”

“it was very much considered a negative by many with the basic theme that Riddle is incredibly talented, more so than he gets credit for, but he’s not very astute politically in the WWE jungle.”

“His mouth gets him in trouble a lot, including this last week. It’s not like it’s gonna hurt his push, because Vince [McMahon] likes him and everything, but he ruffled some feathers again with his comments on Roman Reigns where he said in a real fight he could beat him up and how Roman Reigns isn’t a needle mover. Those were based on Roman’s statements about Punk which did not age particularly well.”