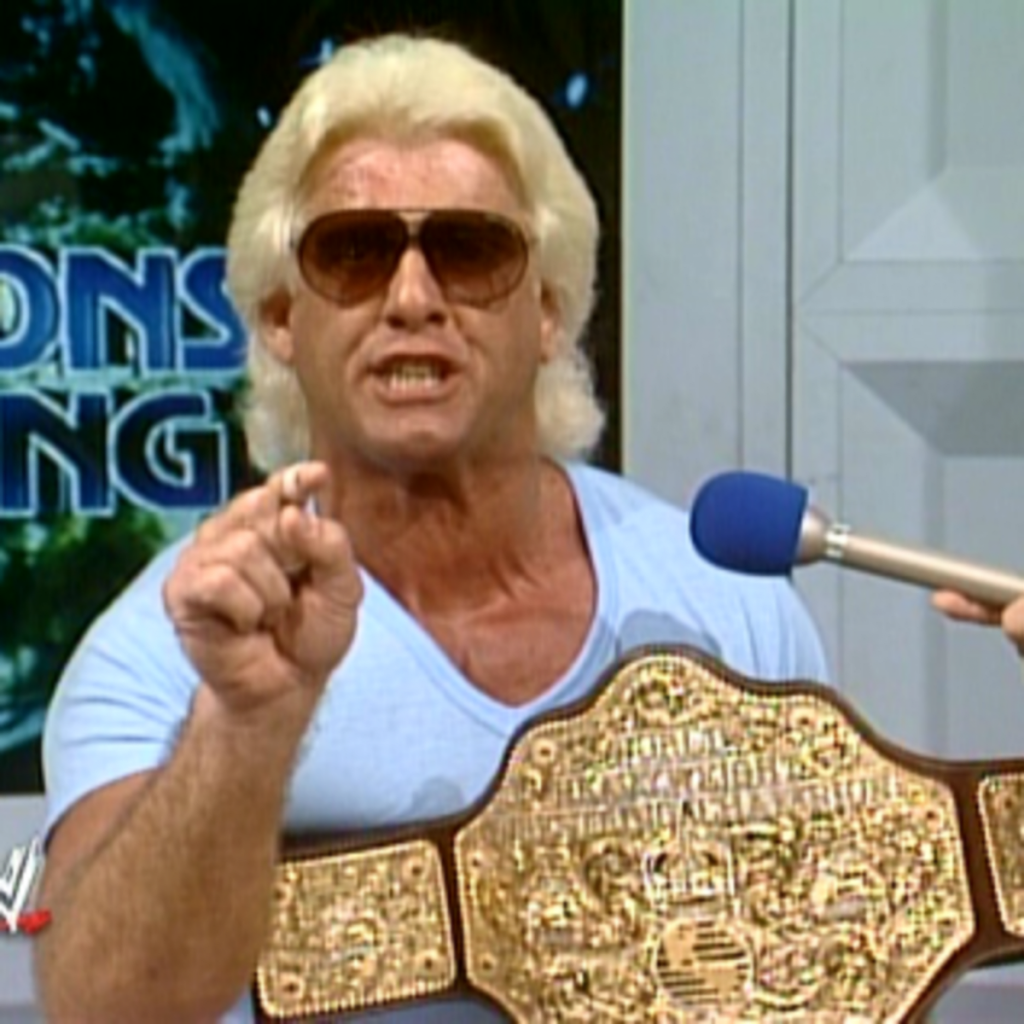 Ric Flair may be returning to the ring one more time as his old foe Ricky Steamboat has possibly inspired him to make the return.

Wrestling legend Ricky Steamboat is set to make his return to the ring on November 27th in Raleigh in the Dorton Arena for Big Time Wrestling.

Another legend that recently returned to the ring is Ric Flair who teamed up with Andrade El Idolo to take on Jeff Jarrett and Jay Lethal.

Ric Flair on the “To Be The Man” podcast stated that Ricky Steamboat returning to wrestling has inspired him to possibly make another return to the squared circle. This is despite Flair’s most recent match being billed as his last.

What Did The Nature Boy Say?

“I think it’s great. Steve Perkins [promoter of Big Time Wrestling] is a great promoter, so I wish them all well, whoever’s involved. I don’t know the situation.”

“It’s one of those deals where nobody’s ever going to be Ricky Steamboat,” Ric Flair continued, “so they might as well watch him while they can and enjoy the opportunity, because there never will be another Ricky Steamboat. At every level, he’s better than 50% of the guys in the business today, and he wouldn’t get in the ring if he wasn’t. He holds himself to a very high standard, and I imagine he’ll probably look better than the guys he’s in the ring with because he’s always in good shape. Steamboat coming back makes me want to come back again. I went back up to Lincoln and started training again.”

It is unclear however whether Ric Flair was being serious about the prospect of another in-ring return and may have been joking about the idea.

Ric Flair and Ricky Steamboat were involved in many classic rivalries during their time together in Mid Atlantic Wrestling and WCW. Their most infamous matches together being a series of matches in 1989 for the NWA World’s Heavyweight Championship.