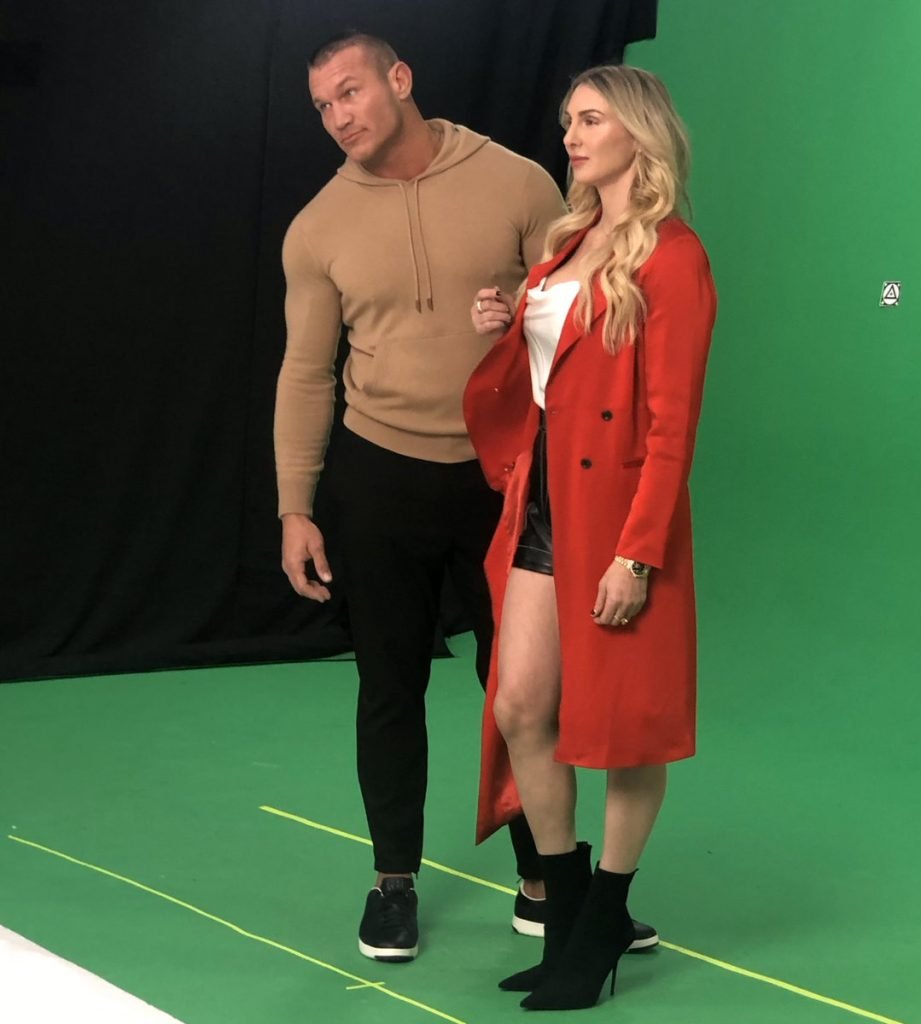 The Nature boy expresses his thoughts on Charlotte and Orton.

On this week’s episode of “To Be The Man…” Ric Flair answered some questions like what elements of the old territory system he wished were still a part of today’s wrestling, as well some regarding Randy Orton and his daughter Charlotte Flair.

About the elements of the old territory system, he said

“I think with the territories, you could provide the younger kids with more opportunities to work, and that’s working with different people. When you’re training in Orlando at the NXT Center, you’re wrestling the same guys everyday and it’s hard to learn. You can learn technique, you can learn the fundamentals, you can learn how to take bumps, but until you’re wrestling in front of a live crowd with somebody different four or five times a week, that’s why it takes the kids longer,” Flair said.

“They can show up and have the greatest look in the world. They can know all the moves and all of that, but if you don’t know when to do them at the right time, and you don’t know how to sell, like nowadays a heel will take a great bump but he’ll be standing up before the babyface gets there. No clue, no psychology, because you can’t learn that in a gym practicing with 70 guys on the floor watching you.”

“They have some great instructors over there, don’t misunderstand me. Smiley, Terry Taylor, all those guys are really good, but it’s not the same as working in front of a live crowd, even if it’s a couple hundred people, which I have more times than I care to mention, but you learn something from that,” he continued.

“You put your foot on the ropes at the right time. Punching, kicking, I mean there are so many guys working right now that have no fundamentals. I mean, it’s absurd. If you can’t punch and kick, you can be good, but you’ll never be great. Never.”

When he was asked about Randy Orton and how long he thinks Charlotte will stay in the business he add:

“With the shape she is in, the condition she’s in, and the athletic ability at a higher level than I’ve ever seen it, until she wants to walk away. She gets better every day. That’s unheard of.”

h/t to WrestlingNews.co for the transcription