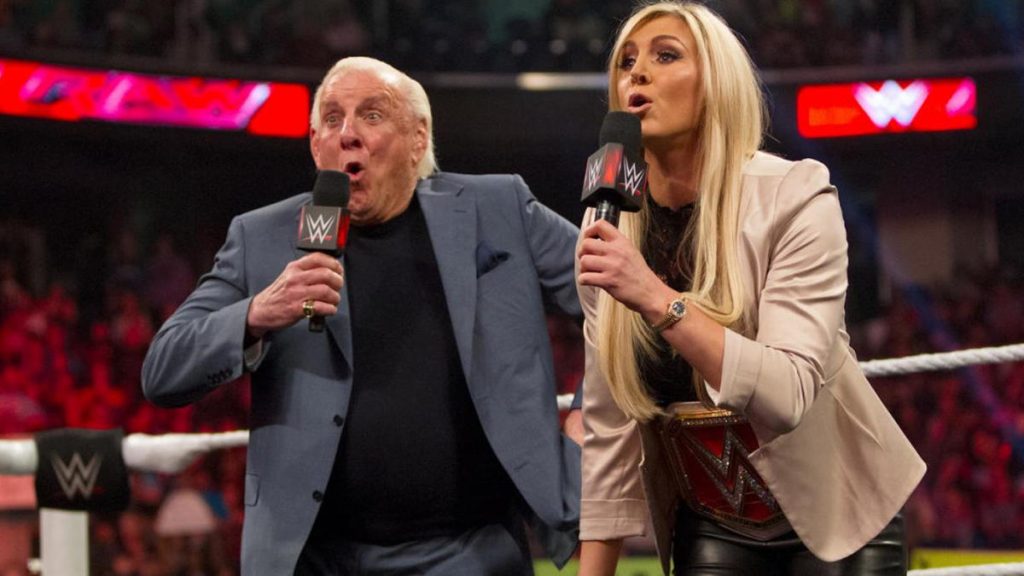 It has been previously reported by Wrestling Inc. and Fightful Select that Ric Flair asked for and was granted his release due to frustrations with booking. Fans automatically assumed it was due to Ric Flair’s booking with some pointing out that he was loudly outspoken about his dislike for the Lacey Evans storyline he was involved in.

TMZ has reported that the release of Ric Flair from the WWE has been in the works for a while.