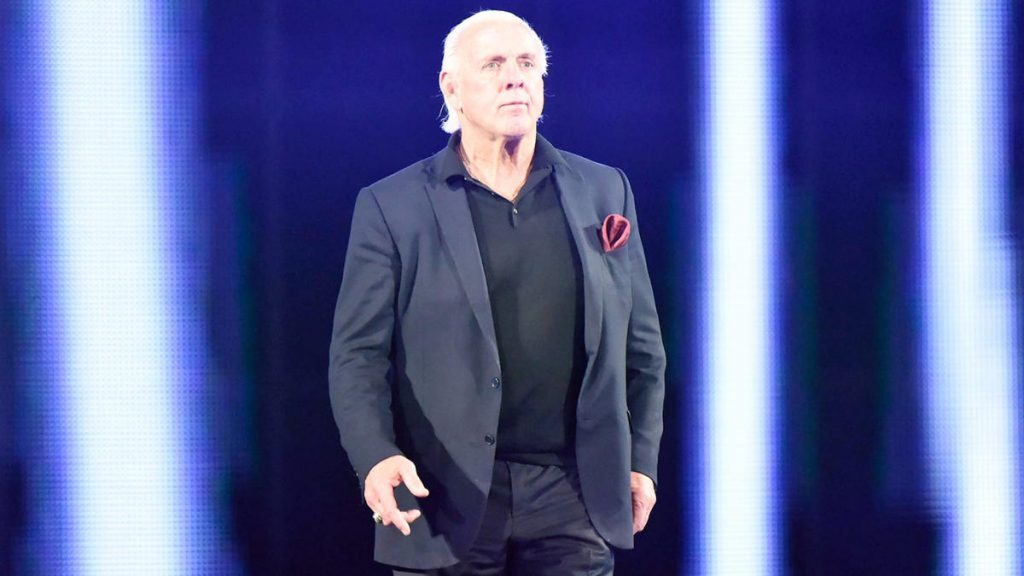 Recently on Ric Flair’s ‘To Be The Man’ Podcast he talked about some current wrestling topics. One being CM Punk and the WWE. When asked if he could see CM Punk return to WWE.

When speaking of CM Punk’s previous time with the promotion he said “In this day and age I can see anything. I mean, that was very heated. I wasn’t there during all that. As I’ve said before, I only know him to say hi. But that lawsuit with the doctor and all that, I don’t know how the guys would handle that. I don’t think he was a candidate for wrestler the year when he was there.

Flair also said “I think he thought he was better than John Cena which is absolutely not the truth as far as being the face of the company. I’ve heard the remark that he should have been John Cena, and in my opinion, that wouldn’t fly.”

Whether John Cena or CM Punk is your favorite, the face of the company must represent so much more than just being a fan favorite. The face must represent the brand at all times not when they choose.

Even though CM Punk carries a huge fan following, his attitude out weighs their loyalty. His unwillingness to represent a brand in a positive light overshadows any accomplishments. His current actions and status with AEW validates this more than ever.

Where as John Cena just set the Guinness record for ‘Make A Wish’ visits. John Cena has always put on the best face forward for company and fans alike. He is also the only wrestler that may break Ric Flair’s number of Championships held. These actions and accomplishments alone should, could and would put him as face of any company he represents.

Whether their peers felt one or the other should’ve been the face of WWE. It’s their actions that spoke and should continue to speak.

One clearly understands etiquette and commitment to the role of leading a company. Where as the other chooses to take that role and use it in the complete opposite fashion.

Keep an eye on WrestlingRepublic.com to see for any new news or updates.