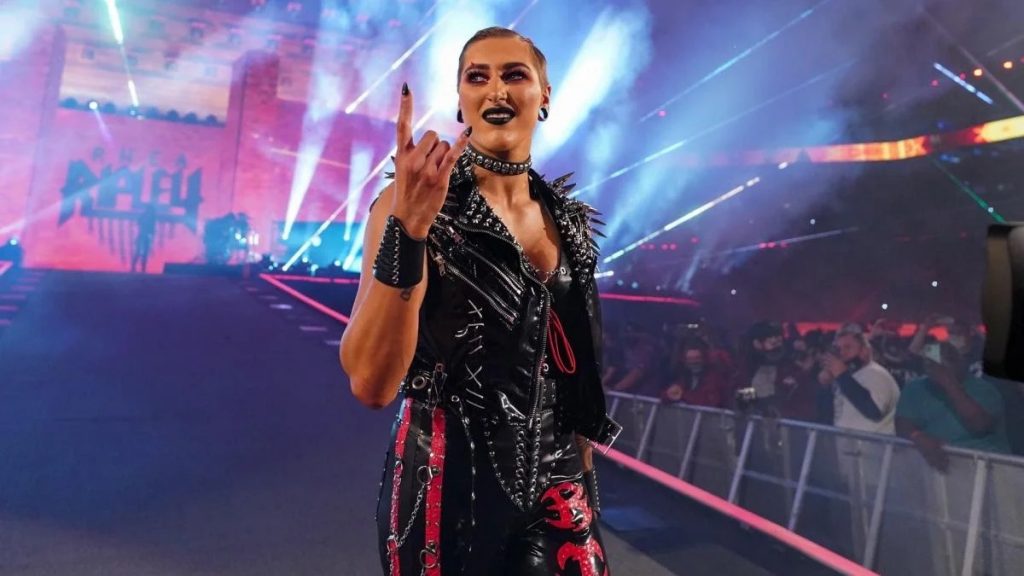 Several weeks after making her Raw debut, Rhea Ripley defeated Asuka to win the Raw Women’s Championship at WrestleMania 37. This held a completely different result to last year, where she was beaten by Charlotte Flair in her WrestleMania debut.

Rhea Ripley recently joined Ryan Satin’s ‘Out Of Character’ podcast, where she discussed her challenges with confidence. During the interview, the Raw Women’s Champion explained how she is taking acting classes to help with her confidence outside of the ring.

“My confidence isn’t huge in my everyday life. I’m a really shy person and I’m not good at keeping a conversation and being a larger-than-life person. When I’m in the ring, that’s where I get all my confidence and where I get to be Rhea Ripley, but still myself, which is weird to say out loud because it doesn’t make sense but then it does when you’re there doing it. I want to be myself, as in Rhea Ripley, but I want to have that confidence that everyone else seems to have all the time. I’m working on it.”

Ripley will be defending her Raw Women’s Championship against both Asuka and Charlotte Flair at WrestleMania Backlash on May 16th.