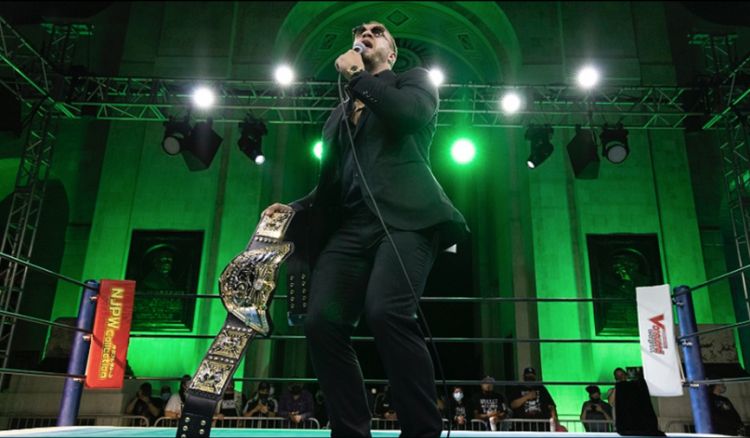 Ospreay announced on social media that he has tested positive for COVID-19 and would be unable to compete in forthcoming Revolution Pro events. Ospreay claims to be completely vaccinated.

RevPro said on their Twitter: “Will Ospreay has tested positive for Covid-19. He is fully vaccinated, only has mild symptoms & is otherwise healthy. He will be following protocols and will be out of this weekend’s shows. He is still expected to be able to compete at September 19th’s High Stakes.”

RevPro’s weekend events, Ospreay was set to appear twice. On September 4, Ospreay was scheduled to face Brendan White in Sheffield, ahead of Live At The Cockpit 53, where he would have teamed up with The Young Guns to take on White, Ricky Knight Jr., and Doug Williams.

On August 14, Ospreay returned to NJPW at Resurgence in Los Angeles, California, and had a positive COVID-19 test two weeks later. He had been out of action since May due to a neck ailment, and New Japan had stripped him of the IWGP World Heavyweight Championship.