Reports say Braun Strowman is asking for $25K plus per appearance 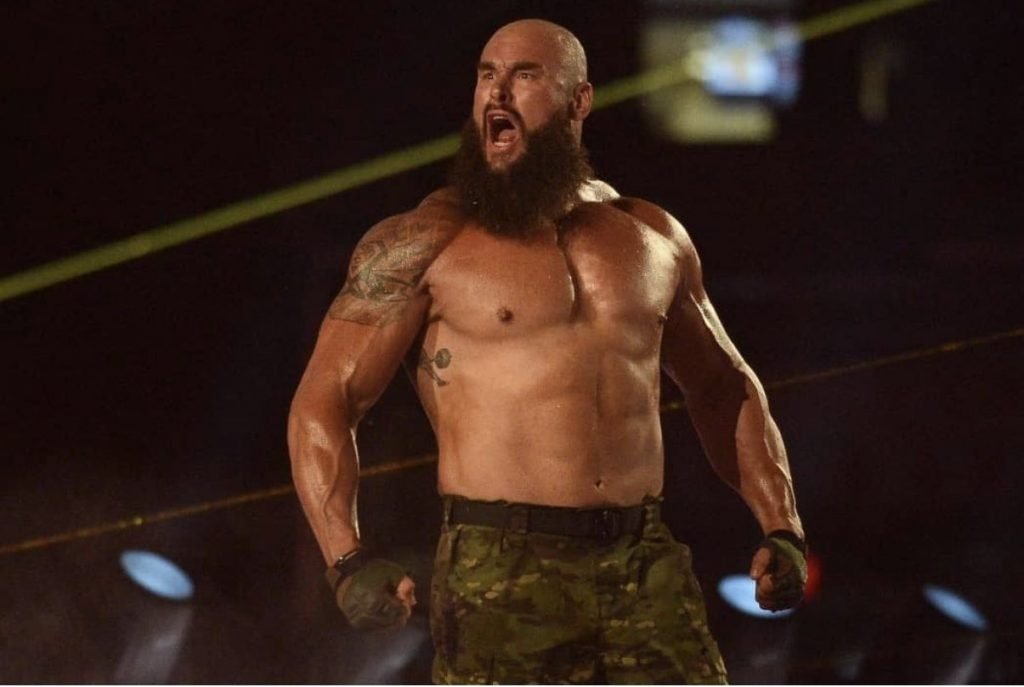 Strowman was released by WWE on June 2 due to apparent budget cuts.

Since his release, there have been plenty of rumors on which wrestling companies will sign a force like Braun Strowman, besides his 90-day no-compete clause with WWE, meaning that he still gets a check from WWE until the end of August, conversations between the fighter and other promotions have emerged.

Early this week reports and rumors began to circulate about the numbers Strowman ask for an appearance on the independent scene.

According to PWInsider in an update on their story, Strowman´s manager has said in conversations due to appearances in the future that he is searching for a booking fee between $20-25K per three hours in turn with other types of accommodations.

we will have to wait until the end of August to see if the monster among men returns to the ring.