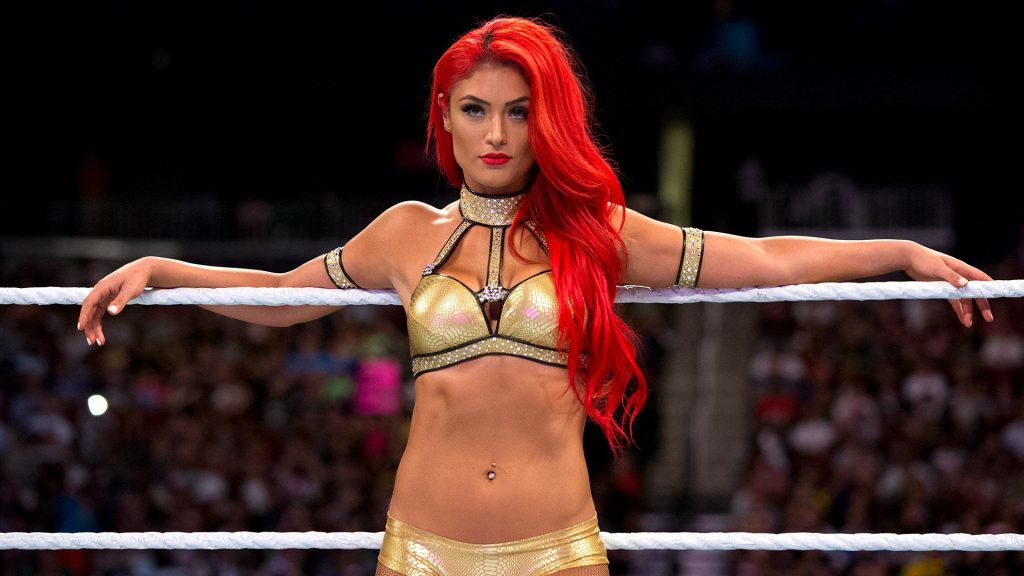 WWE began to tease Eva Marie’s return to television earlier this month, through several vignettes which aired during episodes of Monday Night Raw. This has left fans speculating to what she could be doing once she returns.

Eva Marie last wrestled for WWE in 2016, with her being heavily criticised for her in-ring skills throughout her run with the company. Per Fightful Select (subscription required), Eva will be taking on a new role upon her return to television.

According to Fightful, WWE currently isn’t planning for Eva to wrestle once she returns, instead being used to put over another female talent, who wasn’t named.

Reports emerged late last year signalling her return to the company, with plans for her to return to television dating back several months.

Who would you like to see Eva Marie feud with once she returns? Let us know via the comment section below!