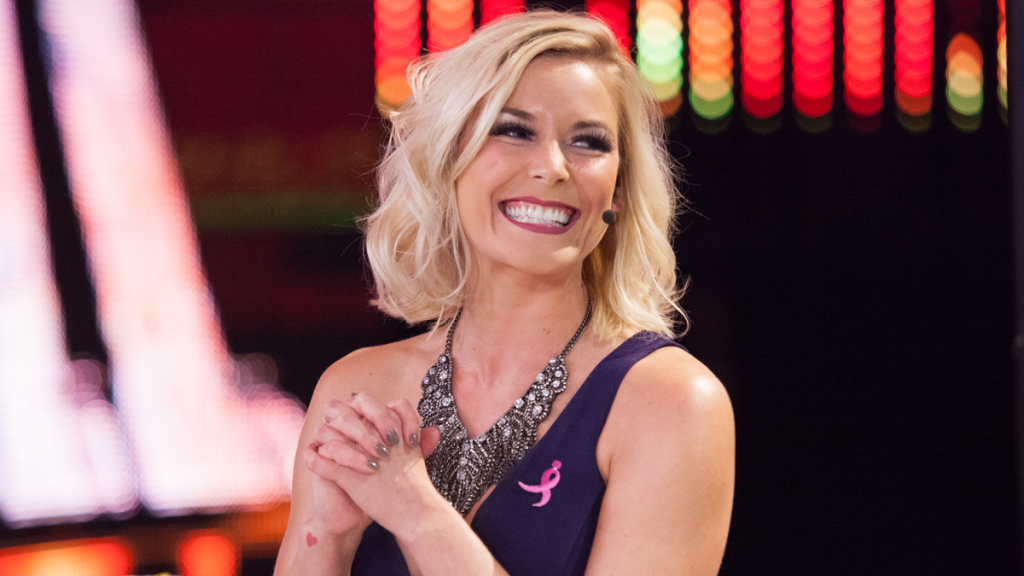 Congratulations goes out to Renee Paquette and Jon Moxley on the birth of their first child.

The former Renee Young parted ways with WWE in August of last year and became pregnant shortly there after.

The world was first informed of her pregnancy when Moxley mentioned it in a promo on AEW Dynamite in November.

In fact the only person to know before hand was Bayley, though not on purpose. As Renee accidentally texted her the news instead of her husband, which the two have joked about on social media.

100% the way you found out. *i thought i was texting Jon a pregnancy update. I was in fact, texting @itsBayleyWWE 😂😂* https://t.co/f8AJ4scPhV

In December Renee revealed that they’d be having a baby girl, and on her podcast Oral Sessions said they’d decided on the name Nora as a tribute to Renee’s grandmother.