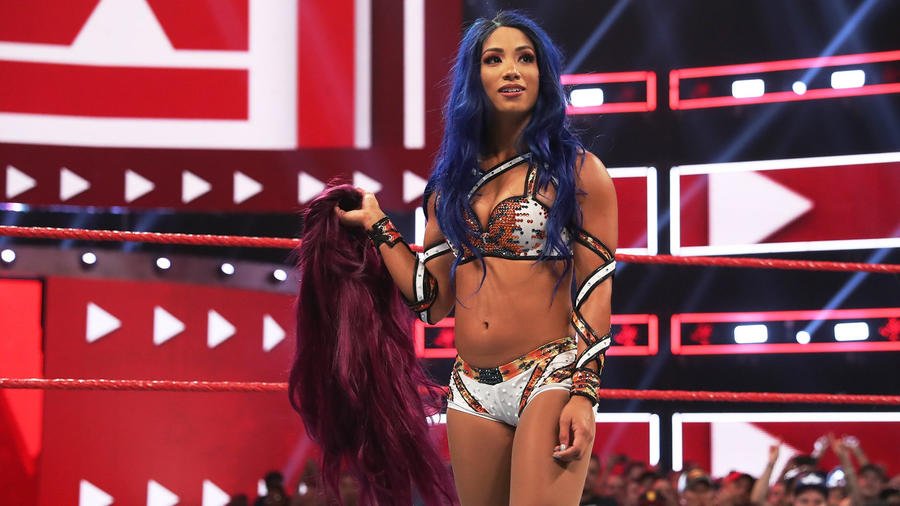 Sasha Banks has been a part of the professional wrestling worlds conversations for months, and was recently spotted training in Barcelona.

Since Sasha and Naomi walked out of WWE Monday Night Raw, on May 16 of this year, they have become the center of most conversations, in the wrestling world.

Sasha and Naomi walked out of the WWE because they were unhappy with how they were being treated.

There has been many rumors claiming when people believe Sasha Banks would return, but nothing no return to follow.

Sasha Banks in currently in Barcelona and is training at the Fira de Barcelona Conference Center. She is trining with close friend De Ella Samuray del Sol, better known as Kalisto in WWE.

Kalisto has been wrestling under as Samuray del Sol for a good while now, he recently represented Kandela CBD at the World CBD Award event.

Banks and Kalisto have been using the time in Barcelona doing many wrestling related activities.

Kalisto has been keeping in many Lucha Libre styled events. He has also been lectures at different promotion campuses.

In a tweet recently sent out by the Lucha Libre Barcelona the program thanked Sasha for training with them.

Sasha will definitely be returning to the Professional Wrestling world at some time sooner or later. She has been keeping fans on their toes with her cryptic tweets.

There is no definite way to tell when Sasha will return to the wrestling world. Fans can only hope for The Legit Boss to return to the WWE itself.