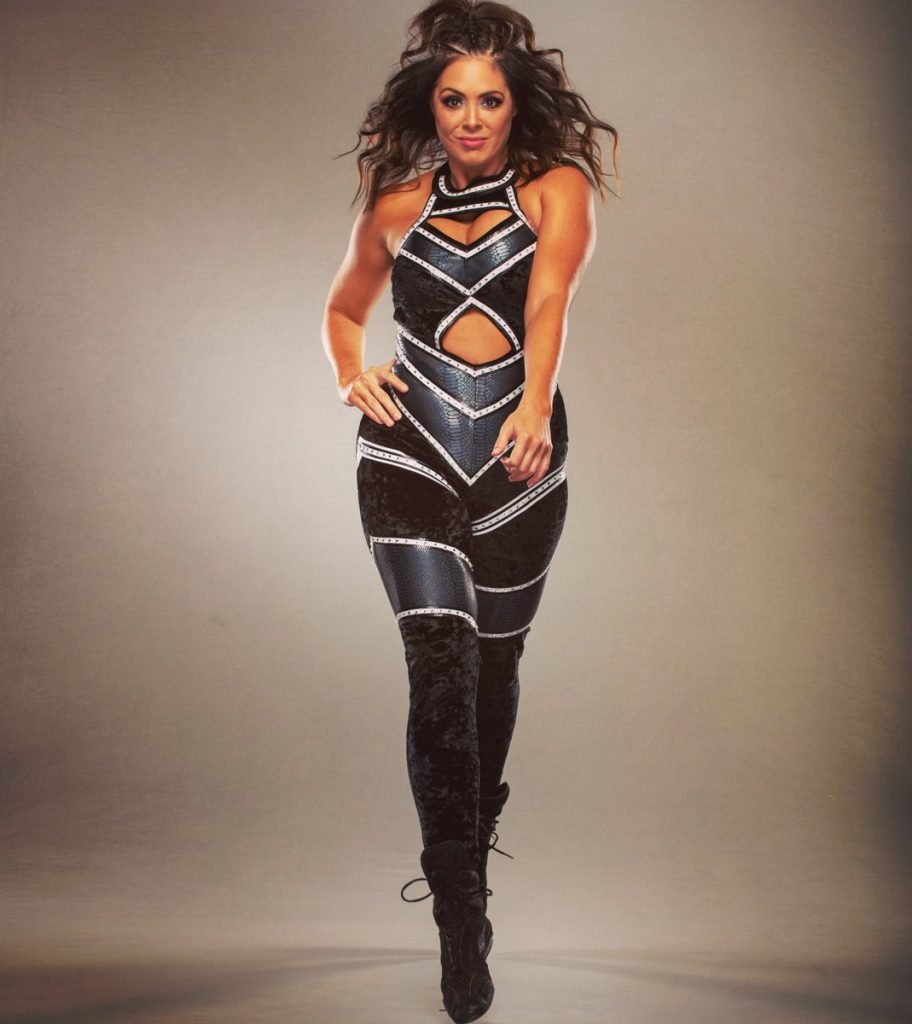 Rebel teamed with AEW Women’s Champion Britt Baker to face the team of Nyla Rose and Vickie Guerrero. Britt Baker and Rebel won after Britt Baker made Vickie Guerrero submit with the Lockjaw. However, at one point during the contest, Rebel broke up a pin by Nyla Rose on Britt Baker but unfortunately injured her leg whilst sliding in. Afterwards you could see Rebel during the match getting evaluated by AEW’s ringside medics. After the match Rebel was helped to the back by the doctor’s after struggling to put weight on the injured leg.

Fightful has reported in an update to this that Rebel suffered a dislocated kneecap during the match. However, Rebel was apparently in high spirits in the back.

A dislocated kneecap usually takes about 6 weeks to heal, so we can assume we could see Rebel in a fit condition in at least 2 months.

We here at Wrestling Republic wish Rebel the most speedy of recovery.