Reason For PAC Being Absent Has Been Revealed 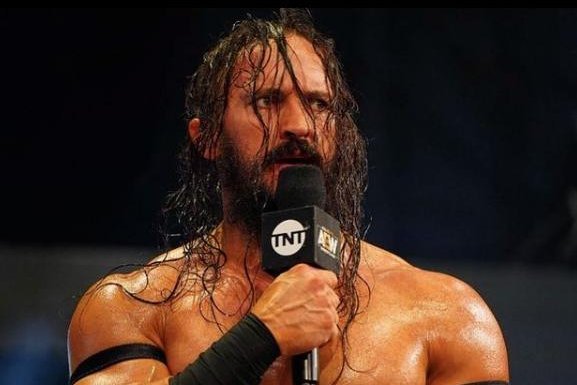 On this Wednesday’s episode of AEW Dynamite PAC, made his return to the ring and the reason for his recent absent has been revealed.

PAC competed on this past Wednesday on AEW Dynamite in the Casino Ladder Match along with Andrade El Idolo, Jon Moxley, Lance Archer, Orange Cassidy, Matt Hardy and the joker who was the also returning Hangman Adam Page. Page would be the winner of this match, being able to challenge Kenny Omega for the AEW World Championship, sometime in the future.

The last match PAC has appeared in before this ladder match was on September 6th on AEW Rampage against Andrade El Idolo, PAC would lose this match to Andrade.

Mark Henry would reveal on Busted Open Radio, that PAC had suffered a concussion and was resting for the past few weeks. (H/T – Wrestlingnews)

PAC would take a nasty bump in his return match as PAC would take a deadeye from Page through a table. Dave Meltzer would reveal on the Wrestling Observer Newsletter (WON), that several people within the company have stated that PAC was fine after taking the move. (H/T – WON)

With PAC returning to the ring, will his feud with Andrade continue or will PAC face a new opponent within AEW.