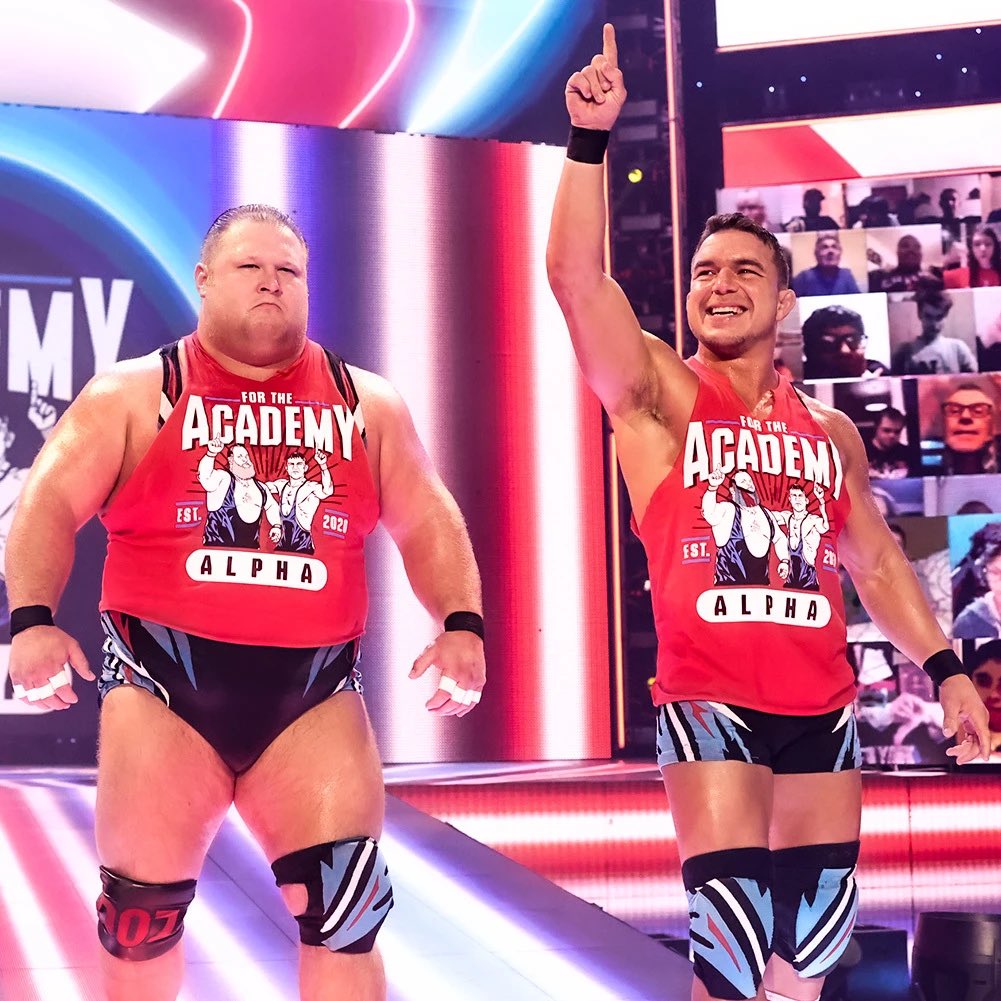 The leader of the Alpha Academy shares exciting news through social media.

We have seen Chad Gable in-ring talent throughout the years as a solo or tag team wrestler, and this week he show how hardworking is outside the ring too.

Gable took Twitter to share the news with fans, he graduated from Full Sail University with a Master of Fine Arts degree in Media Design, he also graduated as a Valedictorian of his class.

In his statement, he wrote “Motion Graphic, animation, and digital cinema/filmmaking have been a passion of mine since I was 14 years old and is what I chose to pursue my bachelor’s degree, which I received in 2010.”

He also points on the partnership between WWE and Full Sail “Early on in the pandemic, the extra time and change in schedule led me to decide I didn’t want to come out the other side of it without using these things for something positive. Through an awesome corporate partnership between WWE and Full Sail along with scholarships from the Comanche Nation (of which I am a member) and the United States Olympic Committee, I decided to undertake the accelerated degree program.”

You can read the full message down below!