Raw Roulette And King Of The Ring Likely To Happen 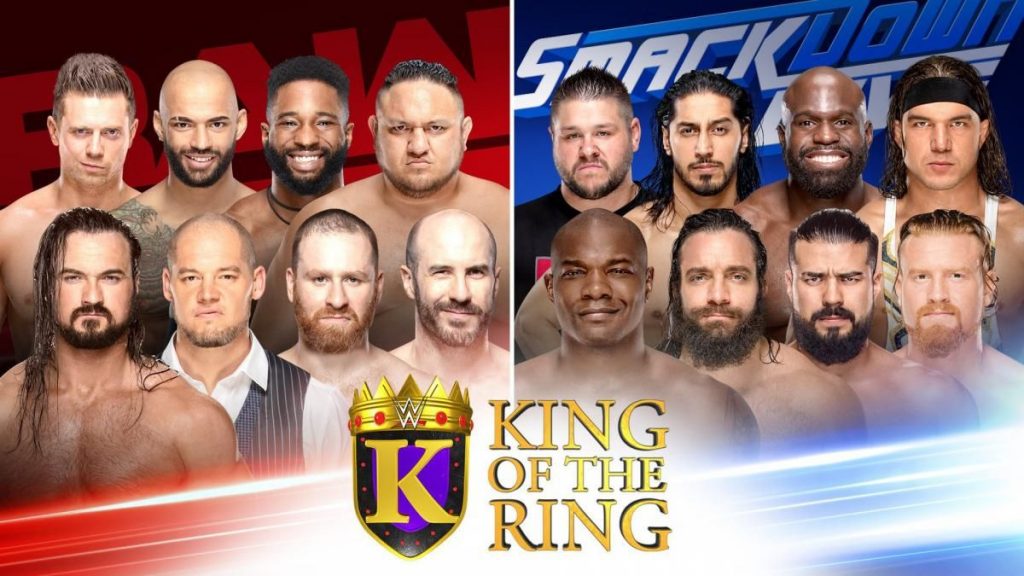 WrestleVotes recently reported that the WWE would be bringing back “themed shows” when they return to the road. WrestleVotes also reported that King Of The Ring, Old School Raw and a Cyber Sunday concept are all possible.

The King Of The Ring tournament last appeared on WWE telivision in 2019, with Baron Corbin winning the tournament and as such being crowned King Corbin. Were as the Raw Roulette concept hasn’t appeared since January of 2013.