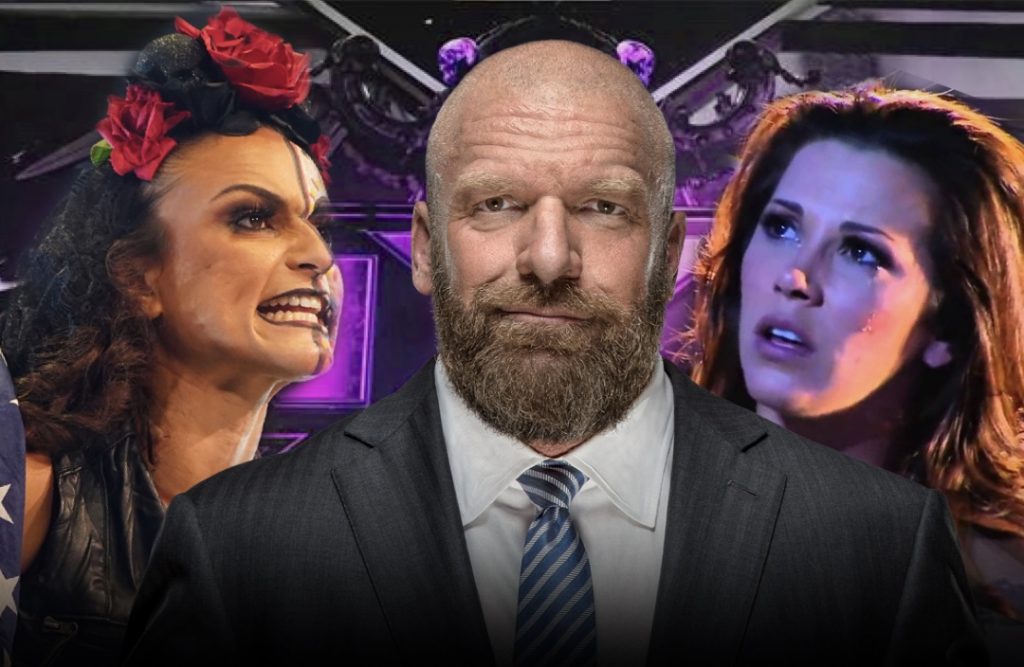 On Thursday afternoon, Triple H hosted his quarterly pre takeover media call. During the call he was asked what his thoughts were on former WWE star Mickie James announcing that NWA would be holding their own all women’s PPV later this year, with James stating she wanted all the top talent from the world there, regardless of their contract status. It’s safe to say that Triple H was not a fan of these words from the former WWE women’s champions.

When asked about this situation, as well as if WWE planned to do another Evolution show, Triple H replied “Haven’t we already done them?,” Triple H asked. “It’s a funny thing to me, I just don’t… so equality is equality, equality is not, ‘I want my own show.’ Equality is not, ‘We have to have our own program.’ If I told you that I was making an all-men’s program and I didn’t want women on it, it would be criticized. And I’m not saying that’s right or wrong. I do think it’s funny when people go, ‘I want the best in the world regardless of contractual status.’ What, I’m sorry… but from a business person’s standpoint, then why do we have contractual status? Right? It doesn’t make any sense to me.

Yeah, if you want to wrestle the best women in the world, come to the WWE. That’s where they are. If you want to go elsewhere and say that they are, that’s an opinion, and you can, but it is what it is. While I’m all for it, I was one of the biggest drivers of it [WWE Evolution], and will we do another all-women’s event down the line? Possibly. But you know, it’s not the must-have of the moment. I think we do an amazing job of displaying our female athletes and is it perfect? No. Will it always be in flux? Yes. But I think we do a pretty good job and in my opinion, again, my opinion, the best female performers in the world are in WWE, and if they’re not, they want to be.” (H/T WrestlingInc)

While Mickie James has not replied at this moment in time, NWA women’s star and former champion, Thunder Rosa, has taken to Twitter to respond to Triple H’s remarks.

Rosa tweeted “The Best Female Wrestlers are not located in one company not even in one country . They are spread over many companies and many countries! Talented women across the Globe!”

The Best Female Wrestlers are not located in one company not even in one country . They are spread over many companies and many countries! Talented women across the Globe!