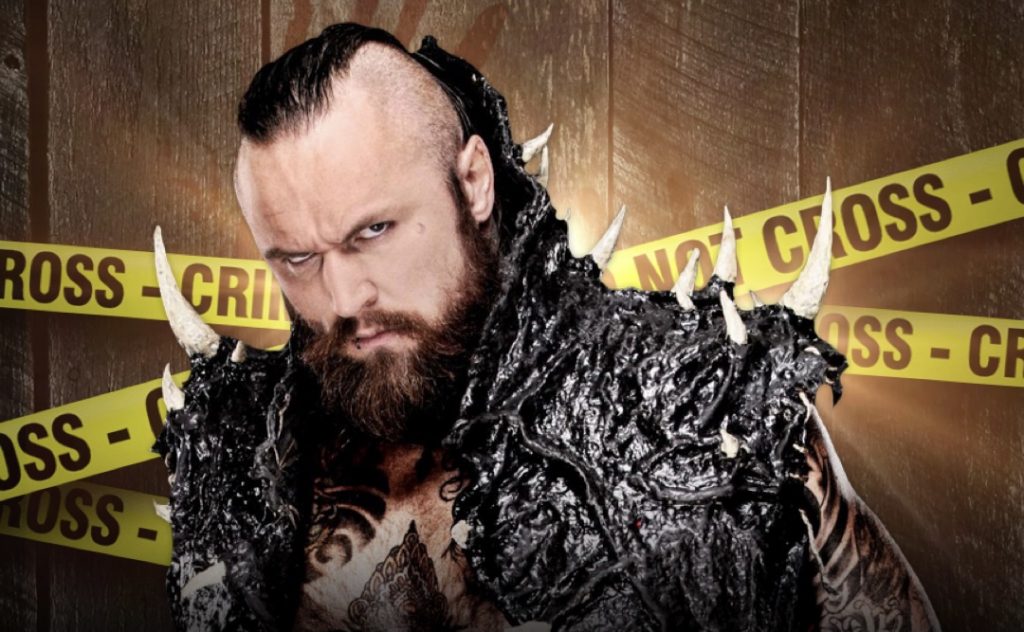 In today’s Rasslin Roundup, Aleister Black has revealed he pitched to kidnap a WWE stars children, A former AEW star has signed with the NWA, Jon Moxley has revealed if he learned anything from the no crowd era, The Miz has revealed if the rumors of his injury true, and Jimmy Smith has spoken about Vince McMahon being in his ear during commentary on Raw.

5. Jon Moxley Reveals If He Learned Anything During The No Crowd Era

In this weeks Wrestling Observer Newsletter, AEW Star Jon Moxley gave his thoughts on wrestling with no fans in attendance, and if he learned anything from the experience.

Moxley stated “Honestly, no. I don’t wanna work in an empty building, I don’t wanna work in front of fake fans. If we have to do it, I mean, we and other companies too. Everybody, from IMPACT, Ring of Honor, New Japan, even the ThunderDome and all that, everybody figured out a way to make it work in wrestling and in other sports too. Like hockey and all them, you know? UFC. I mean everybody figured out a way to do it but like, honestly, I didn’t learn shit. I wanna go back to full crowds.

I don’t wanna tape multiple shows in a day, I don’t wanna be out there changing outfits as if it’s a different day. I am not, I don’t like that. I like showbiz, live TV, I want the adrenaline, I wanna go out there live and do it once. There are times we were taping Dynamite or Dark or Elevation where like I might have screwed up a move, trying to do some lucha move or some shit with some of these f***ing kids, and I’m like, ‘I screw it up’ and I just go, ‘Let’s do it again’ and then I get it right the second time and it’s cool because you can do that when it’s taped. But I’m like, ‘If it wasn’t taped, would I have screwed it up the first time?’ Nah, I bet I wouldn’t have because I would have been concentrating harder, I would’ve been more — because it’s live.