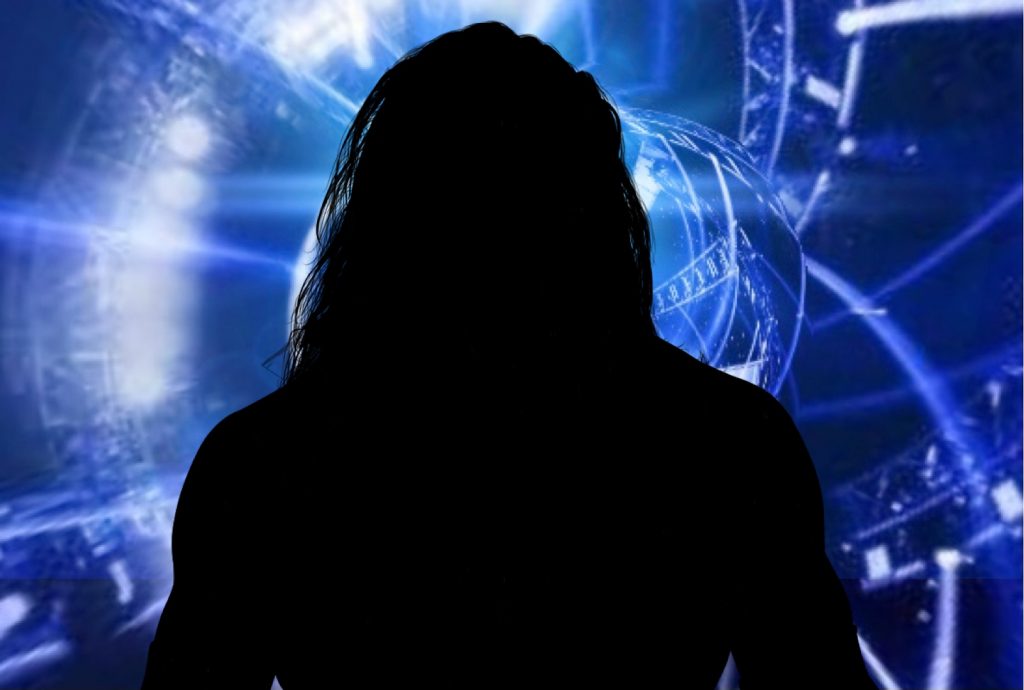 In today’s Rasslin Roundup Renee Paqeutte has revealed the negatives of working in the WWE, Matt Jackson has thrown shade towards Jim Cornette and WWE, Chris Jericho has revealed who he believes is the best wrestler in the world today, Shinsuke Nakamura has named who he wants to face in his retirement match, and WWE have advertised the return of multiple stars for the July 16th edition of SmackDown!

5. Renee Paquette Reveals The Negatives Of Working In WWE

Renee Paquette was recently a guest on Busted Open Radio, where she spoke about her time in the wrestling industry.

While she wouldn’t say either way if she would ever make a return to the wrestling business, she did note some of the issues she had when working with WWE.

When speaking about the issues, she noted that the wrestling part wasn’t the issue, and instead it was the fact she was constantly being micromanaged.

She said “For me it’s not the wrestling. The wrestling side of wrestling I love. It’s the production side of things that can be a kick in the lady dick. Just being micromanaged. I don’t like being micromanaged, I don’t like being under the magnifying glass as much as one is or can be in that world. You think you go through it once and ‘okay, I’m safe!’ and then like, another year later or so its ‘you’re back under the microscope again.’ Trying to adapt to that and trying to be a people pleaser, while also staying true to yourself, can be a very fine line to walk. And it can be very exhausting.” (H/T WrestlingInc)

She also spoke about her time as a commentator on Monday Night Raw, and how she went into the role with little confidence and came out with even less.

She stated “It’s really tough because my confidence was also in the shitter at the time, so I felt like I was getting hammered from both sided. I was like ‘oh my God, why am I here? I don’t know why I’m here anymore. I feel like no one is happy with what I’m doing.’ And I’m trying my best to make the best of this situation and its a fantastic opportunity. But you go into something and already feel like your confidence is a little bit shattered, you’re not going to have a great performance. And that doesn’t apply to just me. I’ve seen that apply to so many people under that umbrella, and it’s really hard to perform like that. And I don’t think that’s conducive to talent being as good as they can be and doing the thing they were hired to do and letting them shine and be who they are. There would be times I’d feel like we’d have really good shows and I’d feel like I was getting into a bit of a groove. And then you’d get hit with another piece of information, like ‘this sucks’ or ‘this was the shits.’ It can just be really hard. You start to get into your own head and becomes impossible to feel you’re doing a good job.” (H/T WrestlingInc)