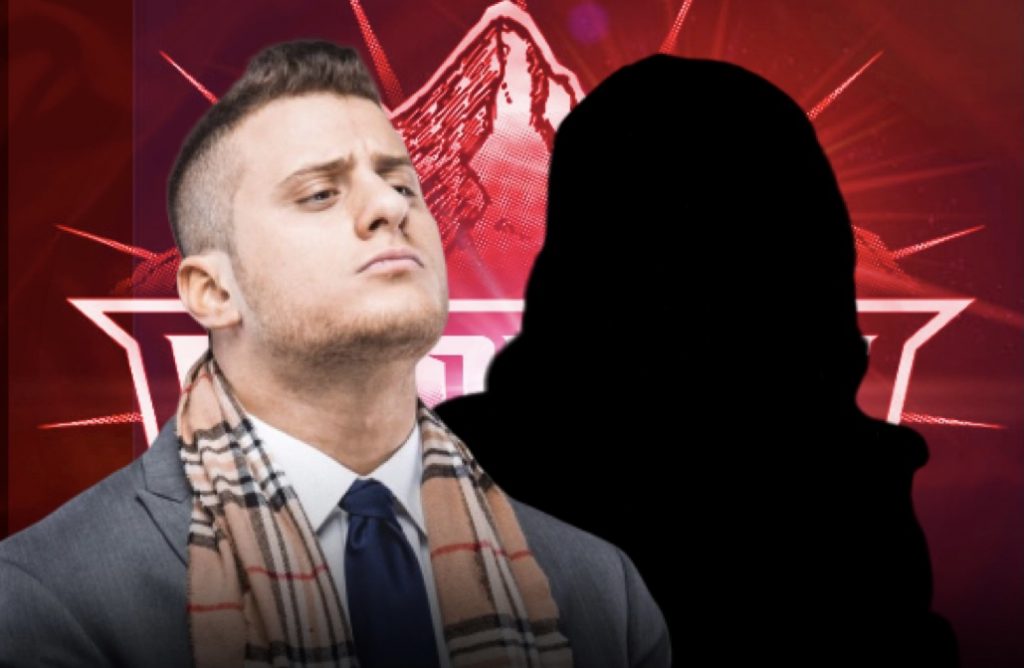 In today’s Rasslin Roundup, MJF has revealed which female star that he wants to join The Pinnacle, an AEW star has called himself the ‘Biggest Villain In Professional Wrestling’, Sting has revealed a possible reason why WWE never pulled the trigger on the dream match with Undertaker, Kenny Omega has revealed which two NJPW stars he ‘passed the torch’ to, and Tony Khan has revealed NJPW’s thoughts on his promo slamming Nick Khan.

5. AEW Star Calls Himself The ‘Biggest Villain In Professional Wrestling’

Last week AEW Star MJF was a guest on Busted Open Radio to build up his match against The Inner Circle at Double Or Nothing.

During the interview, MJF stated that Kayfabe does not exist and he is the ‘biggest villain in professional wrestling’.

He stated “Guys, kayfabe is not a real word. Go to Merriam-Websters dictionary and search ‘kayfabe.’ Tell me if anything comes up. It won’t. I’m easily the biggest ‘villain’ in professional wrestling. I don’t want to be, I believe I’m a salt of the earth human-being, but unfortunately, that is the way the cards have lied for me in the eyes of the fans. I am the top dog when it comes to being ‘the villain.’ Again, didn’t want that for myself because, like I said, I don’t view myself in that way. At this point, screw it, I’ll lean into it. I don’t care anymore because I’m gonna not be myself and not be 110% honest and authentic. That’s what divides me from everyone else. They have to put on a costume or a cape or a mask so they feel larger than life enough to walk through a curtain and garner a reaction. I don’t have to put on a costume, all I have to do is wake up, get out of bed, and go to work. Everybody, no matter how much they hate me, they have to respect it” (H/T Fightful)