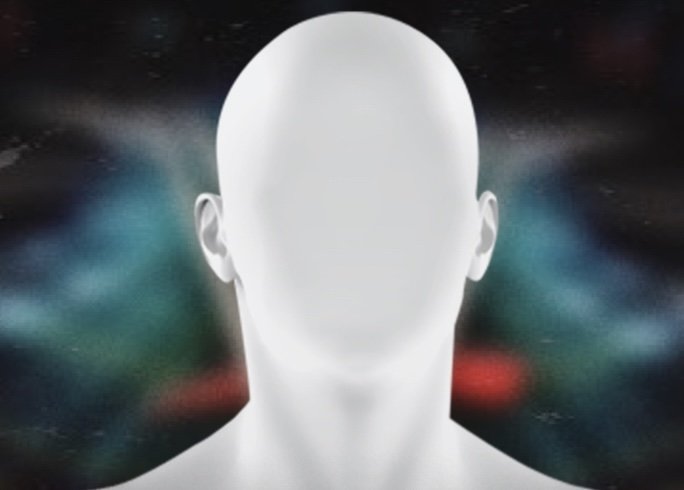 Hello everyone! Welcome to this Monday’s Rasslin Roundup! I hope you all had a great weekend and all you fathers out there had a relaxing Fathers Day! I’m today’s Rasslin Roundup we take a look to see which released WWE Star has transitioned to a career in the sport of boxing, A top WWE star has revealed they are taking a break from the promotion, Vince McMahon originally planned fo split fan favourite trio after just six weeks, Ronda Rousey ‘pushed hard’ to face WWE star, and The Rock told women’s star she could be the ‘female Rock’

Lets get right into it!

Throughout the illustrious history of the WWE, Vince McMahon has always had a preference for large ‘giants’ which he feels can become stars. Over the years this instinct has led to the rise of Big Show, Mark Henry, Braun Strowman, Vader, Great Khali, and of course Andre The Giant, just to name a few.

In 2019 Vince McMahon’s latest giant project (see what I did there) made his main roster debut, and this man was none other than ‘The Freak’ Lars Sullivan.

Sullivan’s main roster run was Rocky from the get go, with him reportedly walking out of the arena the night he was supposed to debut in January of 2019, due to an anxiety attack. Lars did eventually make his main roster debut a few months later.

Unfortunately Lars’s luck continued to get worse, as only a month into his main roster run he sustained a significant knee injury that put him on the shelf for well over a year.

During Sullivan’s recovery, multiple racist, sexist and homophobic messages weee found from profiles of his on a bodybuilding forum from years prior. This resulted in Lars being fined $100,000 by Vince McMahon’s promotion, and was required to complete ‘sensitivity training’

Lars did make his return to WWE in 2020, however this return was shortly lived as he asked for his release in early 2022 due to anxiety related issues.

Fightful Select is now reporting that Sullivan is in the early stages of training for a new career in boxing. It was noted that it wasn’t known if he was trusting for a bare knuckle boxing fight, or traditional boxing, but seemingly time will tell.