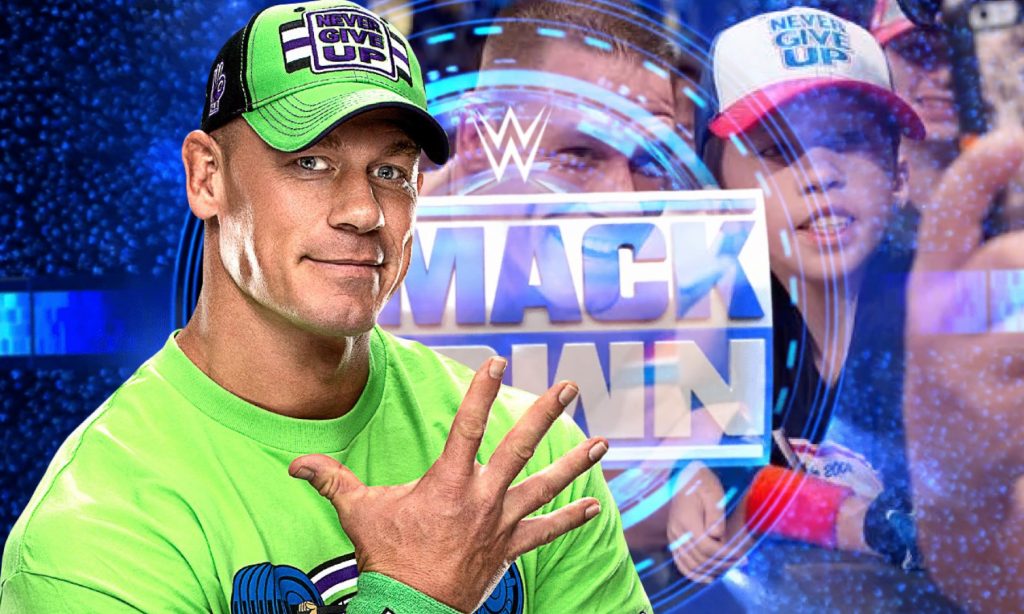 This weekend has been one filled with news around the professional wrestling industry, and in today’s Rasslin Roundup we round up the top 5 news stories, rumors and reports!

In today’s rumor roundup, John Cena’s WWE return date has reportedly been revealed, A classic WWE championship is set to return, Jim Ross has revealed how much longer he plans to stay with AEW, Chelsea Green reveals which SmackDown star saved her wrist from ‘shattering, and Pat McAfee has given his thoughts on Vince McMahon being in the ear of commentators during shows.

5. Jim Ross Reveals How Much Longer He Plans To Stay With AEW

JR is now 69 years old, and naturally the question has come up about whether or not it’s time for JR to hang up his hat when his current AEW deal expires next year.

In an interview with DAZN, Jim Ross was asked how much longer he aims to continue with AEW, and he revealed that he hopes to sign a new deal once his contract expires, but also noted he only wanted to take it a year at a time from now on:

We all got a shelf life. I started my third year with AEW recently. I don’t really pay a lot of attention to that stuff. You’re having fun. You’re not thinking about it. I hope that in a perfect world, I would like to stay working for Tony Khan and AEW and take it a year at a time. The contract I came in here was three years because that’s what he (Khan) wanted. He wants stability. It made Time Warner happy because they’re used to my work in their company for many years and the WWE stuff as well. I’d like to, in a perfect world, Steven, I would say I’ll do this year, and then let’s evaluate and see where we are health-wise, motivational-wise. Then if I come back, I’d like to come back for a year at a time. That way, it doesn’t put Tony in any unnecessary stress. Because by the time my contract ends, I’ll be 70. So some young dude like you that’s 40 is going to be like ‘Jesus Christ, he’s old, dude’. But I’m having fun doing this. I’m not going to work every day. We do four shows a month. I’m required to be somewhere four times a month. It’s not bad. I’m not complaining. It’s just a matter of getting back in that travel groove. I’m a good packer. I have this saying, ‘I don’t have any room in my carry-on for negativity.’ But I think a year at this stage of my life to be realistic and not be egocentric, a year at a time is smart money for me.