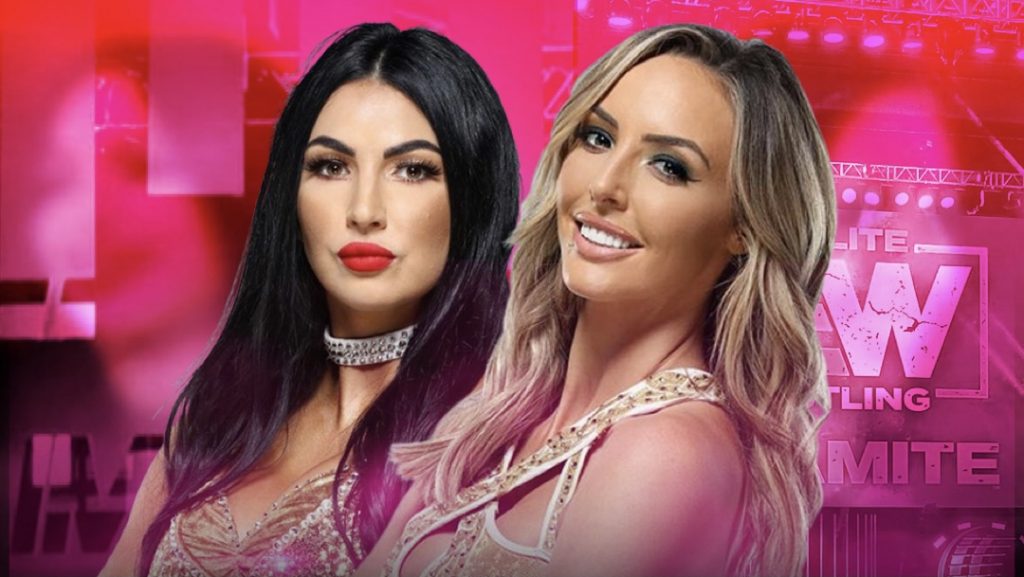 In today’s edition of the Rasslin Roundup, the IIconics have revealed what’s next for them, An A List Star is reportedly set to host SummerSlam, Chris Jericho has commented on his future with New Japan Pro Wrestling, Paul Heyman has teased the return date for Brock Lesnar, and a celebrity will be returning to All Elite Wrestling this summer!

5. Chris Jericho Has Revealed That He Has Unfinished Business In NJPW

In this weeks Wrestling Observer Newsletter it was reported that NJPW are in talks with WWE, in a news story which quickly broke the internet.

[EXCLUSIVE] When speaking to talent across several companies, it appears that this was already known to them, with one major star telling us this story had been ‘blown out of proportion’

Earlier in the week, before the news story officially broke to the public, Chris Jericho was interviewed by TSN, where he revealed he had unfinished business with New Japan:

“There’s a lot of unfinished business for me in New Japan. Jay White is one [potential opponent], [Minoru] Suzuki is another one that would draw big money. Kota Ibushi and [Will] Ospreay, those four guys I’d love to work with. I’d love to do a ‘Golden Jets’ team – Kenny and Jericho – versus [Kazuchika] Okada and Ibushi or [Hiroshi] Tanahashi and Okada or Tanahashi and Ibushi. I think that’s a Tokyo Dome main event right there. So there’s a lot of stuff I’d still like to do in New Japan and as soon as we can start going over there again, I’m more than agreeable to doing more work there. I really enjoyed the six matches that I had there in 2018 and 2019 and think there’s plenty of room for more.”

While it’s possible Jericho was unaware of the WWE talks when making this statement, it’s likely he at least somewhat already was, and based on what he stated, it doesn’t seem like he is too scared about his future plans in New Japan.