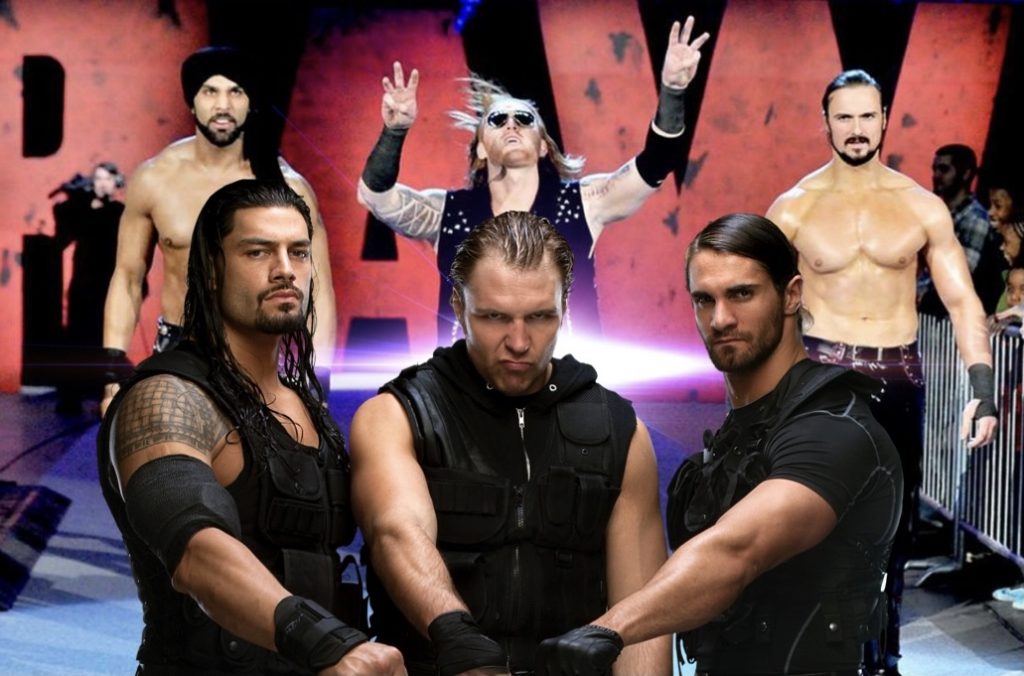 Buddy Murphy sat down for an interview with Sean Ross Sapp of Fightful the other day, where he spoke about how his booking in WWE, affected his love for wrestling.

Murphy told Sapp “Aleister Black wasn’t on television for awhile and he came back with his new character and his vignettes started playing, but he wasn’t showing up at TV. He didn’t have to be present at TV. Once my storyline with the Mysterio’s got dropped overnight without me being told, I was showing up at TV every week. I was there. You have two guys in a similar position; one gets to stay home and I have to come in. I felt like they were rubbing my nose in it. ‘Oh, you love wrestling, you can’t do it.’

All I want to do is perform and contribute and earn my paycheck. I want to do what I’ve honed for 15 years. I felt like, whether they did it intentionally, I don’t know and I don’t think so, but I felt like they were rubbing my nose. ‘You want to be in the biggest wrestling company in the world and perform in that ring, well here it all is and you’ve made it, but you’re not allowed to do what you love.’ It’s bittersweet and that made me turn away from the product a bit.

Absolutely (it affected my love for wrestling). My career has always been up and down. Crazy good, disappear, good, disappear. I know that it was on a downward spiral. From the Aleister stuff to the Seth stuff. Obviously, the pandemic brought it down a little and then losing AOP and Theory, who were part of the group, I was the lone survivor. Then it started to come back up when me and Aalyah became a thing and the main part of the story because it dragged out for so long and we were the new blood in it. Then it went to me disappearing, like that. Snap your fingers and I disappeared”