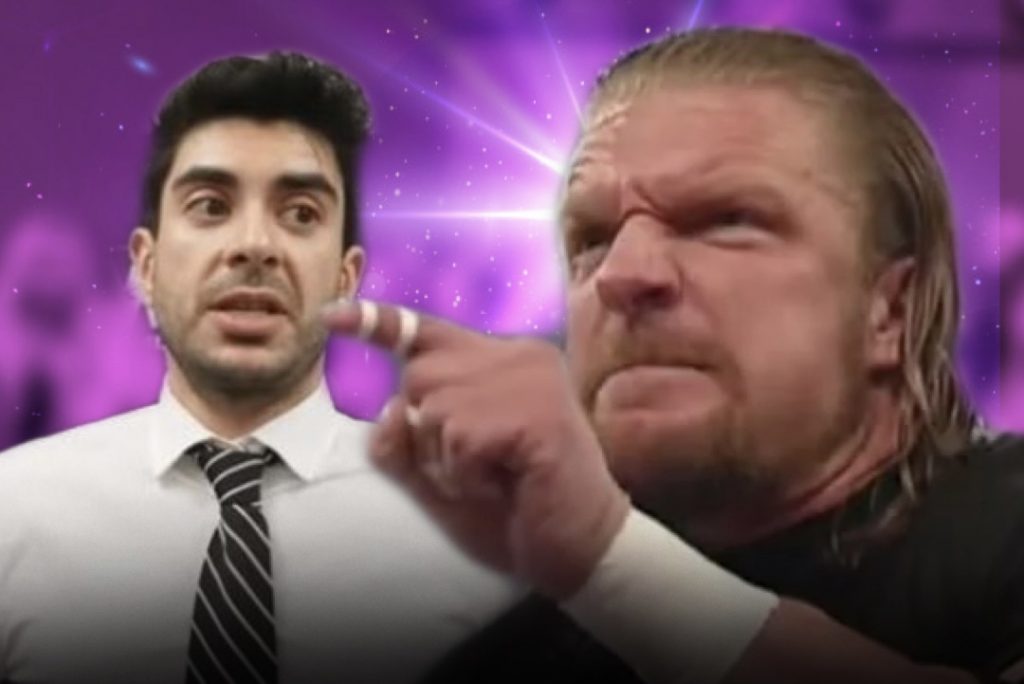 On this fine Wednesdays edition of the Rasslin Roundup, AEW President Tony Khan has fired back at Triple H over comments about women’s wrestling outside of WWE, Scott Hall has revealed how much he is still earning off WWE, John Cena has made a bold claim that not having a crowd has helped a WWE star, and Kurt Angle has revealed which spot hurt him the most during his career, as well as why the ‘You Suck’ line was taken out of his theme song.

5. Kurt Angle Reveals Why ‘You Suck’ Line Was Taken Out Of His Theme

On a recent episode of The Kurt Angle Podcast, Angle spoke about why the infamous ‘You Suck’ part of his WWE theme song was removed when he turned face.

Angle revealed that he didn’t actually want to take the part out, but Vince McMahon wanted it removed due to the possibility of it creating confusion among fans about whether or not he was a good guy or a bad guy.

I loved them. I always liked it. I never had a problem with it, whether I was a heel or a baby. I knew when I was a heel, it was disrespectful, and as a baby, it was out of respect. It was something that the fans related to me, and it stuck for the rest of my career.” (H/T WrestlingNews.Co)