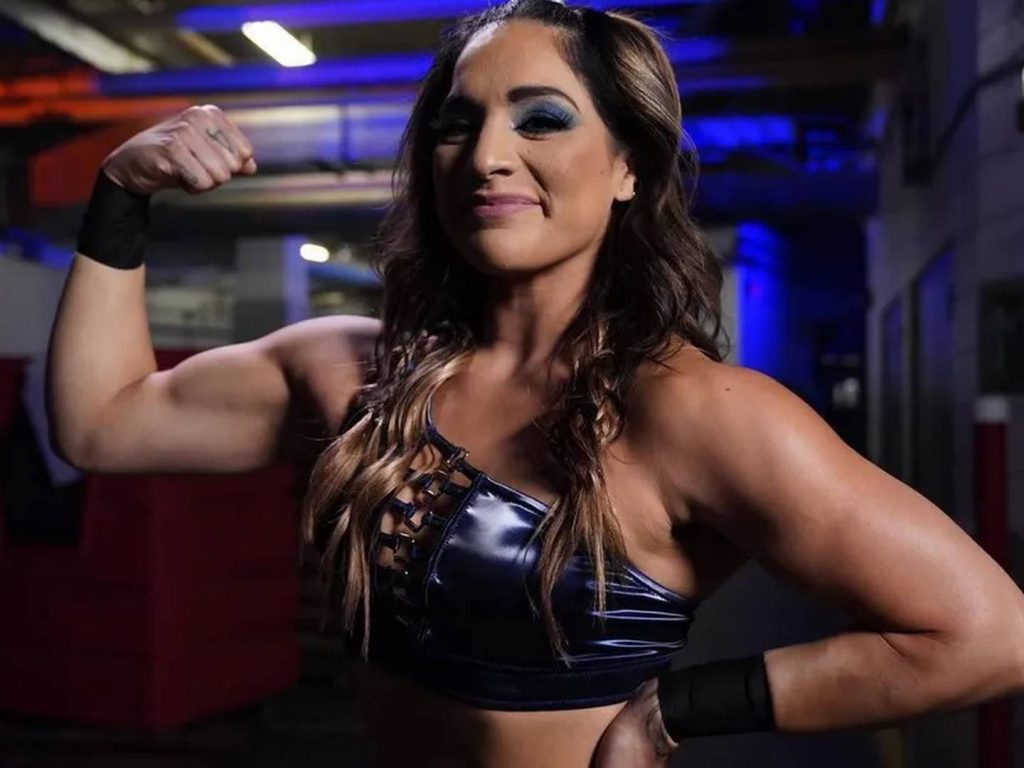 Raquel Rodriguez was interviewed by Steve Fall of NBC Sports Boston, where she talked about several things.

Like wanting a Women’s Intercontinental Championship, the possibility of main eventing Crown Jewel and the Women’s Tag Team division.

She was asked about the possibility of adding a new championship to the Women’s division, Raquel expressed.

One of the questions was about her thoughts and feelings about having the Women’s Tag Team Championship for only two weeks.

Regarding the topic, Rodriguez opens up herself.

“It’s bittersweet. You know, you get a taste, and I hate to quote Nacho Libre at this time of my life, but you get a taste of the piece of the glory. You see what it tastes like and that’s exactly what it was. You know what I mean? Aliyah and I had this moment and honestly, for the two weeks that it was, it was absolutely amazing. I’m grateful that we won the titles and that we were able to celebrate as a tag team together and come together as two different people who have walked through the same path but at different times. She’s an amazing person as well. Getting to work with her and getting to be her tag team partner, and going through all of these things together with her is something that I’m going to cherish for life.” (Via NBC Sports Boston)  She expressed.

She was asked about who would like to have on her team in a WarGames match.

You can watch the full interview down below.

Credits to NBC Sports Boston and h/t to WrestlingNews.