Queen Of The Ring Tournament Being Planned By WWE 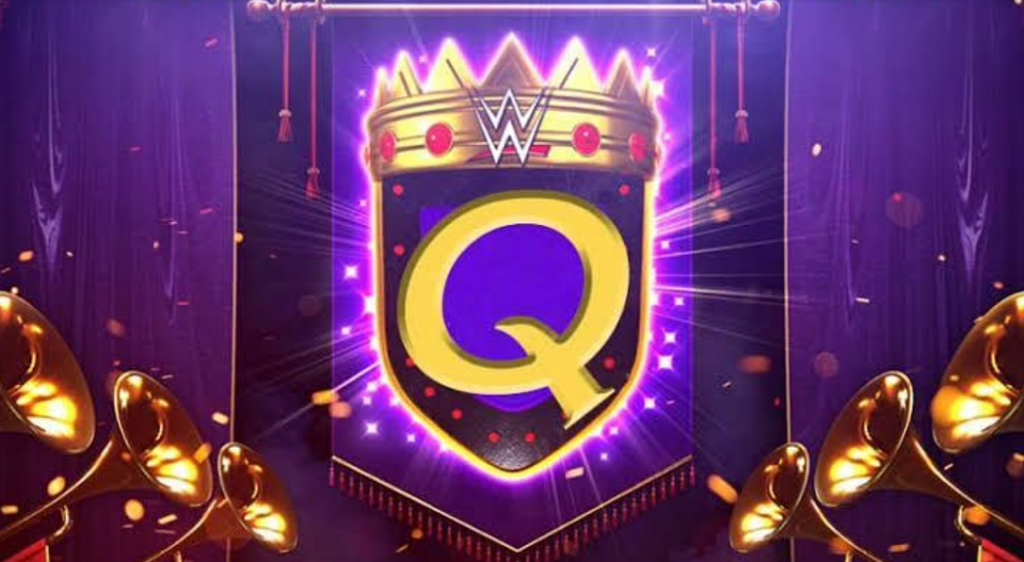 It is being reported via multiple sources that the next step in WWE’s women’s evolution is their very own tournament, to crown the true queen of the ring.

It is unknown at this time how this tournament will go down in comparison to the many men’s versions that have preceded it, however it could be another breath of fresh air for many superstars of the women’s divisions.

A tournament of this magnitude has long been something fans have speculated with the growing number of talented women the WWE has signed or groomed since the PC. Much like past instalments, it is a fun way to make new matchups that are actually worth something, and to strap the rocket to a perhaps overlooked competitor.

Of course with it being the QUEEN, of the ring, I’d be shocked to see Charlotte Flair anywhere else but in the finals, but if done right, plenty of the new faces on the main roster could shine brighter than ever before.

As it stands, rumours say the tournament is set for late 2021. For now though, without any official announcements, we’l have to wait and see what WWE has in store to beef up the post Summerslam months.