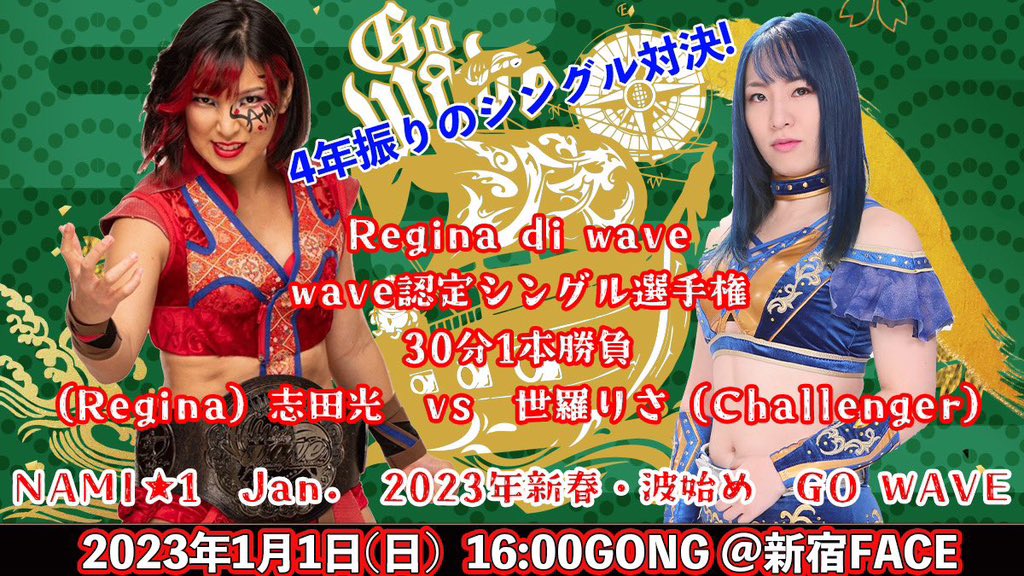 The promotion has recently their first live event for 2023, named WAVE NAMI 1. The event took place from the Shinjuku Face in Tokyo, Japan and presented some very interesting in-ring action. So, with nothing else to say, here are the full results of WAVE NAMI 1:

Where Can You Watch Pro Wrestling WAVE NAMI 1?

Adittionally, you can visit Pro Wrestling WAVE’s official YouTube channel for clips and show highlights. If you become a member of the channel, you will immediately gain access to full matches of some of their most recent shows, as well as more original contents.