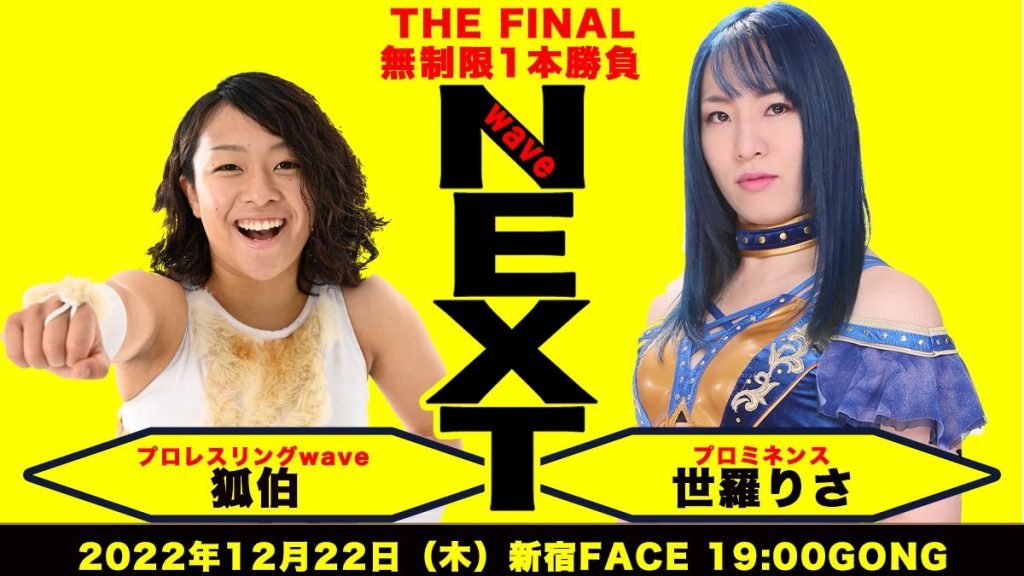 Where Can You Watch WAVE Dai Shiwasu East 2022?

Adittionally, you can visit Pro Wrestling WAVE’s official YouTube channel for clips and show highlights. If you become a member of the channel, you will immediately gain access to full matches of some of their most recent shows, as well as more original contents.