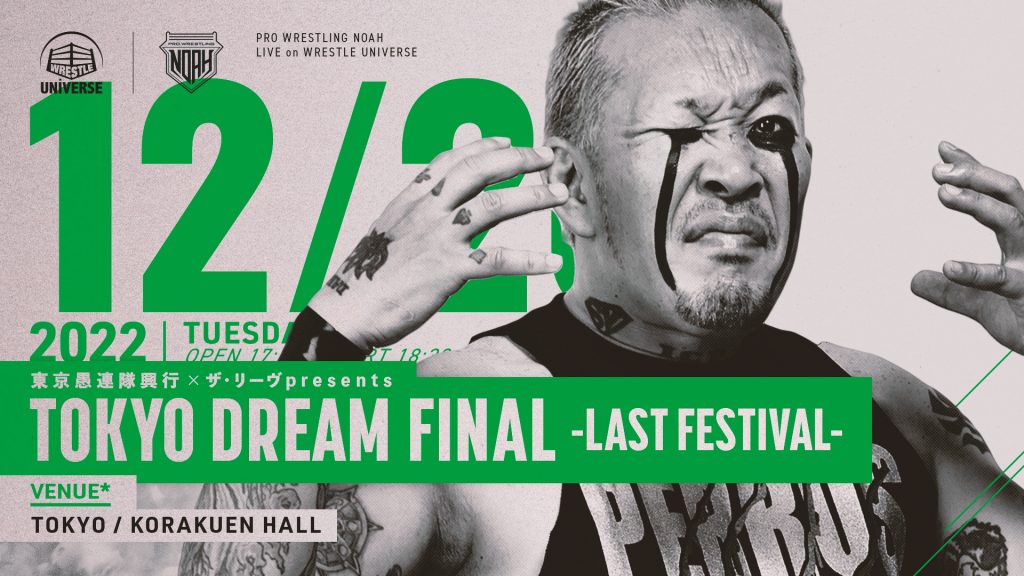 This is all for our coverage of NOAH TOKYO DREAM FINAL Last Festival. Stay tuned to Wrestling Republic, as we’ll keep you updated with everything you need to know about Pro Wrestling NOAH and the world of Japanese Wrestling.

Where Can You Watch NOAH TOKYO DREAM FINAL Last Festival?