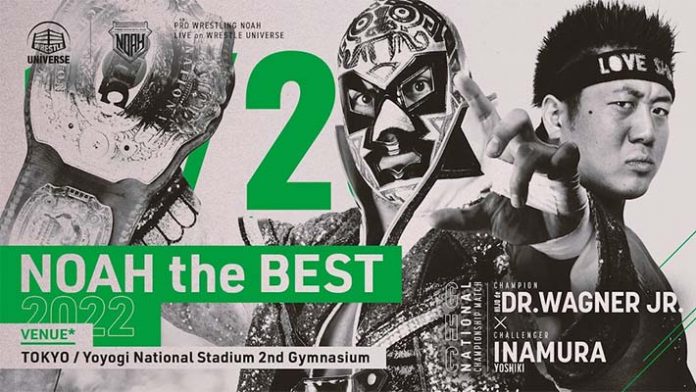 The promotion has recently hosted NOAH the BEST 2022, which took place from the National Yoyogi Stadium (2nd Gymnasium) in Tokyo, Japan and presented nine very interesting matches. So, with nothing else to say, here are the full results of NOAH the BEST 2022:

This is all for our coverage of NOAH the BEST 2022. Stay tuned to Wrestling Republic, as we’ll keep you updated with everything about Pro Wrestling NOAH.