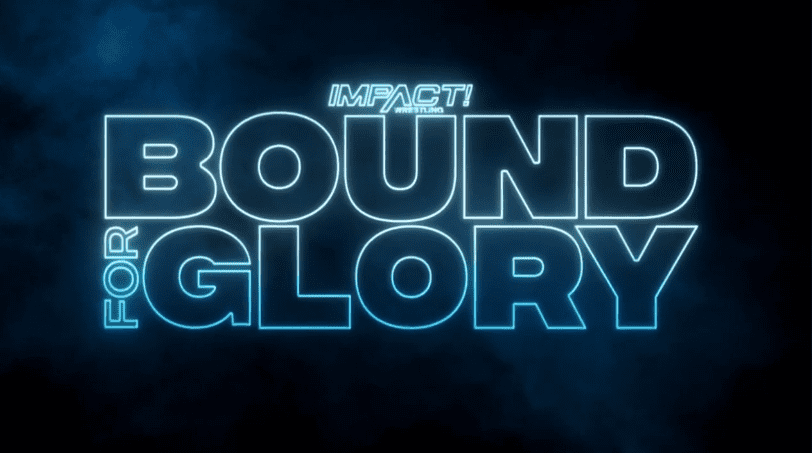 A former Universal Champion could be making their IMPACT Wrestling debut this weekend.

According to PWInsider, Adam Scherr (fka Braun Strowman) is expected to make his IMPACT Wrestling debut this weekend, likely at Saturday’s Bound For Glory.

It was noted that Scherr was spotted flying into Las Vegas from Chicago on Friday morning, which is the location of this weekend’s Bound For Glory.

Earlier this week, a report emerged from PWInsider stating that Scherr was spotted meeting IMPACT Executive Vice President Scott D’Amore, where they sat and had a long conversation.

Several months ago, D’Amore jokingly claimed IMPACT were on the ‘Road To Braun For Glory’ during a Twitch stream.

The report also noted that Scherr plans to use the nickname ‘The Titan’ going forward, which is something he has included in recent social media posts.

Scherr recently confirmed discussions with AEW, however stated that he didn’t have as much time to devote to a full-time schedule and was still trying to find somewhere to land.

Scherr faced EC3 at ‘Free The Narrative 2: The Monster In Us All’ earlier this month, however hasn’t appeared in another wrestling company since being released by WWE back in June.

Prior to his release, Scherr faced Shane McMahon at WrestleMania 36, and competed for the WWE Championship less than a month before his exit.

Who would you like to see Scherr face in IMPACT Wrestling? Drop your thoughts in the comments below or over on Instagram.